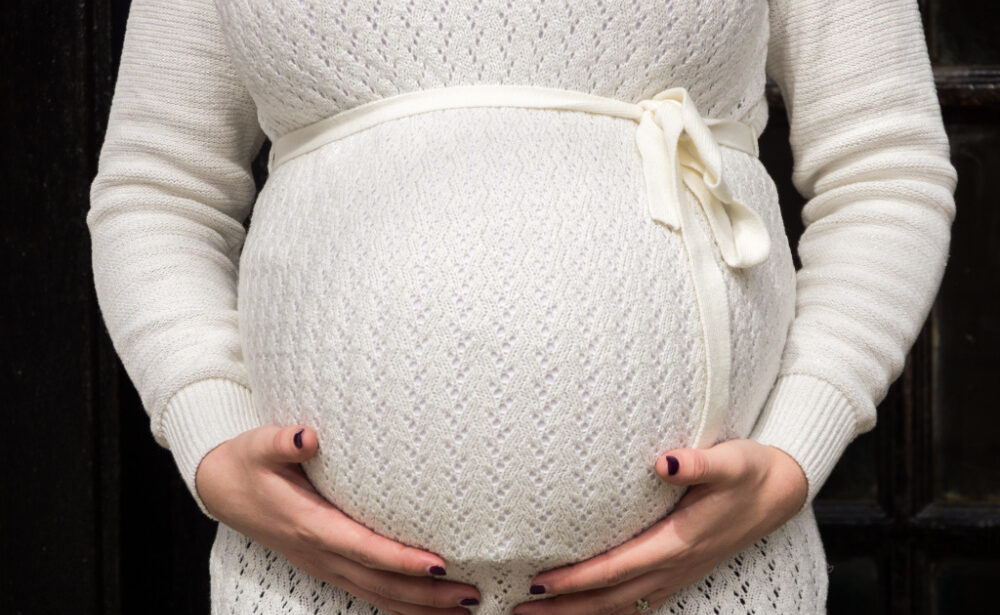 Every student faced such a difficult problem as writing a professional essay from scratch. Pondering the beginning can take a very long time, and this greatly overshadows the process of creative work. Compliance with the basic principles and recommendations for writing will allow you to create high-quality material. We will tell you how to write an essay on the topic “Surrogate motherhood.”

Make a Plan for Your Essay

First of all, in order to logically structure the work, it is necessary to plan an essay. But it should not be too detailed. Usually, the plan consists of separate brief theses on a given topic which must be reasoned and supported by evidence:

Think Over the Introductory Part

In the introduction, formulate the main problem of the essay. It will be even better if you plot intrigue at the top of the essay. This fuels interest in the material very well. This is especially useful for such a complex and specific topic as “Surrogate motherhood.”

Throughout the entire period of human existence, children were one of the main goals of marriage. Dreams, plans, hopes, and pleasant cares are connected with their birth. But, unfortunately, not everyone can feel the joy of motherhood. According to statistics, about 20% of couples do not have the opportunity to have their own children. The problem of infertility at the moment is extremely acute. The birth rate throughout the world is not increasing, and it is not always possible to adjust the work of the reproductive organs in patients. Surrogate motherhood can be a way out of this situation. Only due to this service, thousands of families have found their own baby. But why is there so much controversy surrounding this topic? Is it generally acceptable surrogacy from the point of view of morality?

The main part should disclose each of the arguments using examples. You need to think through the structure of the essay and make sure that the main part logically leads to a conclusion.

Surrogate motherhood is strongly criticized from the very beginning of its existence. Supporters believe that this service gives a chance to those families who have already lost hope of having their own child.

Opponents say that surrogate motherhood turns children into a commodity, and motherhood becomes a highly paid job. However, this argument is hard to call fair, because the surrogate mother does not sell her child, but only bears a stranger, which her own mother cannot do.

Most often the following thesis sounds: “There is no point in putting so much effort into obtaining genetically similar offspring when you can take a child from an orphanage and give him a family that he does not have.” Unfortunately, no one thinks that genetics is an insidious thing and, taking a child from an orphanage, you can grow an alcoholic or drug addict in 20 years.

Opponents also believe that in a short time the situation will reach the point that wealthy women will not want to independently bear and bear children and will begin to hire less well-off women for these purposes. This also can’t be called true, because surrogate motherhood is prohibited for women who do not have serious medical indications. Thus, surrogacy is not a whim, but the only way to have a genetically native child to infertile couples.

In the final part, the problem is again voiced, all judgments are summarized from the main part and a general conclusion is made.

The use of a surrogate mother raises many questions. Some people approve of this process, while others strongly oppose it. What can you say about this? Yes, serious problems – both medical and moral-psychological – exist. But their gradual solution and overcoming is the natural way of entering into our daily life of those new technologies that help humanity to be parents. Surrogate motherhood is a very ambiguous thing. But since it remains the only way to make childless couples happy, the world is unlikely to refuse it