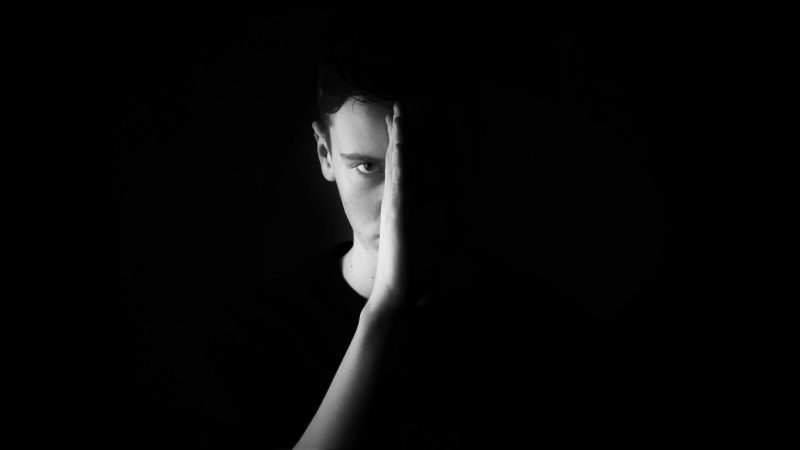 Anger problems are so common in teenagers that nearly two-thirds have experienced an “anger attack” of some kind. If you’ve been struggling with a turbulent teen, here are just a few ways to help them understand their angry feelings and overcome them.

Don’t try to “turn your teen around” with vague life lessons that they can mock or ignore. Get specific and talk about how their anger has already started to affect their job, schoolwork or social circle. For example, if they’ve been alienating old friends with their outbursts, you can gently ask them if expressing a few moments of anger was worth the loss of years of companionship. Even if they brush off the idea, it might percolate in their brain and eventually be recognized as a truth.

Wait for Tempers to Cool

Yelling at your teenager is never the solution, especially if they’re already dealing with negative emotions like anger, fear, shame and anxiety. You’ll just feed into their bad mood instead of dissipating it. Wait until after you’ve both calmed down to have a discussion about their behavior, and use your own calm, patient response as an example of how people don’t have to give into their anger even in the heat of the moment.

Talk About the Future

Use your child’s future goals as a motivator to stay in line. If your son wants to become a professional athlete, for example, you might research the student conduct standards of local colleges and talk to him about his temper jeopardizing his chances of becoming a star quarterback. If your daughter is interested in politics, warn her that many government agencies perform background checks on their applicants, so it’ll be much harder for her to change the world if she has a criminal record (due to uncontained anger) weighing her down.

Be Frank About Legal Consequences

Speaking of criminal charges, you’ll want to be open and honest with your teenager about what might happen if they get into legal trouble. Don’t exaggerate, but don’t sugarcoat anything. Explain to them that people can file assault charges for something as simple as a slap or shove, and go into detail about the process of hiring a criminal defense lawyer to represent them in Juvenile Court. Mention the time, money, travel and stress of fighting a court case and struggling to keep it off their record.

Teens with anger issues can have problems with shortsightedness. They might not understand the ramifications of their anger because they’ve never really thought about how one bad decision can ripple across their entire lives. Use these suggestions to help you guide your teen towards a better future.