THE SMURFS 2 Brings Holiday Cheer to the Troops

Celebrating our U.S. troops, Sony Pictures Animation (SPA) and Sony Pictures Home Entertainment (SPHE) announced today that the company is donating Christmas trees, ornaments and hosting events at select bases to help members of the military and their families kick off the holiday season. The events will feature, in addition to the gift giving, exclusive screenings of THE SMURFS 2 and appearances by two of the world’s favorite three-apple-high creatures.

The first event was held this past Friday (December 6) at the Carey Theater on the Joint Base Lewis-McChord in the Seattle/Tacoma area. Smurfette and Clumsy, “stars” of the film, were on hand to donate 100 trees, ornaments, and THE SMURFS 2 Blu-rays™ to lucky families with winning raffle tickets, after which they shared more Christmas joy by posing for pictures.

The venue was filled and the lovable characters’ latest animated adventure generated enthusiastic response from parents and kids alike. “It’s really cool when the Smurfs ‘walk the walk” in supporting the troops and their families,” said Patrick McGhee, the base’s General Manager.

This coming Saturday (Dec. 14), the Smurfs will be at it again — this time deep in the heart of Texas at Fort Hood in the Palmer Theatre, after which Smurfette and Clumsy will greet the Christmas tree and other winners at the base’s very own Christmas tree lot. 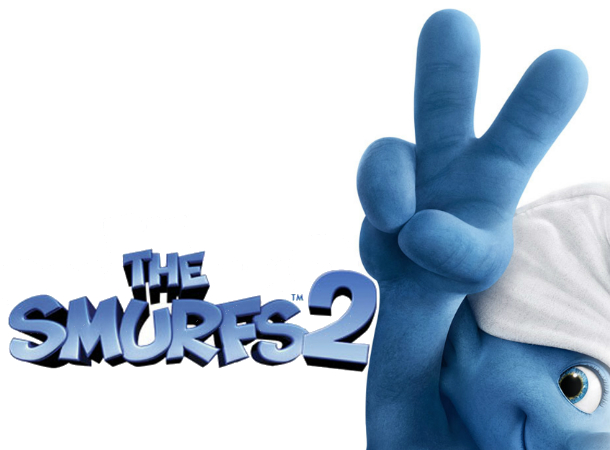 Evil wizard Gargamel (Hank Azaria) creates Hackus and Vexy, a pair of mischievous Smurf like creatures, hoping they will let him harness the magical Smurf essence. However, he soon discovers that he needs the help of Smurfette, who knows the secret to turning the pair into real Smurfs. When Gargamel, Hackus and Vexy kidnap Smurfette from Smurf Village and bring her to Paris, it’s up to Papa, Clumsy, Grouchy and Vanity to reunite with their human friends, Patrick (Neil Patrick Harris) and Grace Winslow (Jayma Mays), to rescue her. 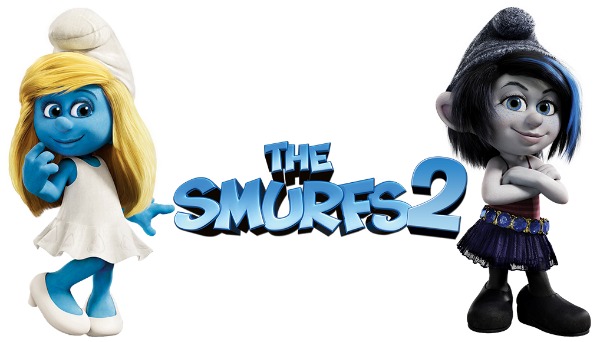 The Smurfs are kinda a blast from the past for me. In fact it was one of my more fav’ed cartoons for Saturday mornings at home. Now those cuddly little blue creatures are on the big screen for all of us to share with our children.

Things can get tricky when you add a second female Smurf and the ever pesky Gargamel to make the day into a troublesome one. Now worries though the action packed, laugh out loud fun is just right for little viewers.

Purchase your copy of The Smurfs 2 from Amazon.com and get free shipping with prime! 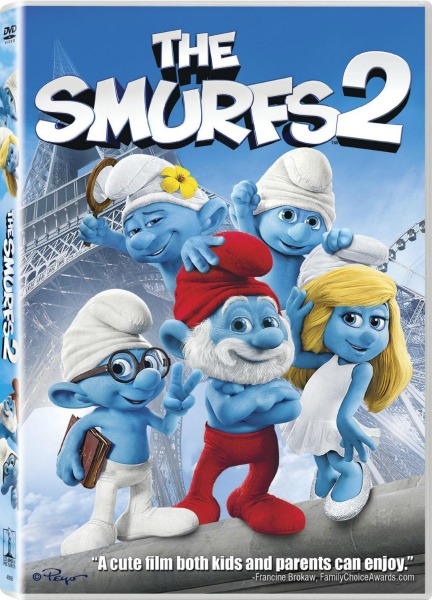 One lucky winner will receive The Smurfs 2 DVD.

Giveaway ends December 23rd  at 11:59pm, open to US residents only, ages 18+. One entrant per household. Void where prohibited by law. To enter please use the giveaway form below. Good luck.