Have you ever wondered about the history of organized crime in the United States? We’ve see the iconic films that are still well-watched even today, but how much of that is true? From Capone to Luciano, The Mob Museum gives you the inside look at their lives, their doings and their capture. 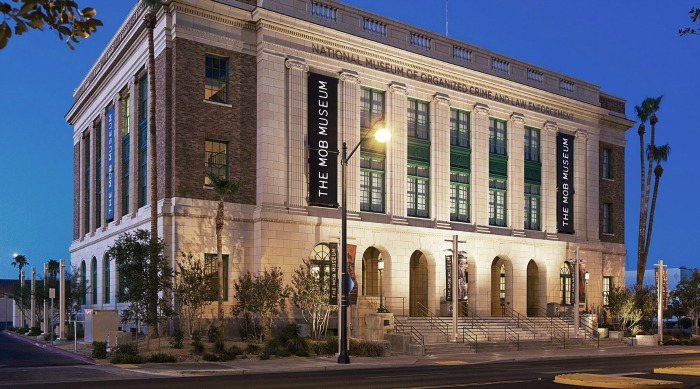 The Mob Museum opened to the public on February 14, 2012 which coincidentally is also the 83rd anniversary of the St. Valentine’s Day Massacre, one of the most infamous days in Mob history. On this day in history, seven men from the Bugs Moran gang were murdered by Al Capone’s South Side gang. Talk about a bloody day! The Museum has on exhibit the brick wall from the Massacre, one of the Mob’s most iconic artifacts and a true must see. 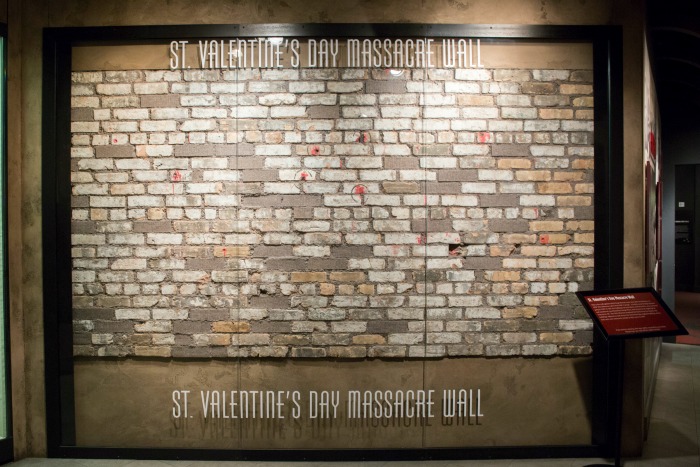 With cutting-edge content spread throughout an immaculately restored U.S. Post Office and Courthouse built in the 1930s, The Mob Museum, the National Museum of Organized Crime and Law Enforcement, provides a world-class, interactive journey through true stories of organized crime and law enforcement. This is a journey our family, at all ages found surprising, interesting and unforgettable.

Visitors can actually listen to FBI wiretapped recordings, see a portion of the St. Valentine’s Day Massacre wall, learn about hearings involving organized crime in a courtroom where they literally took place, travel back in time to understand the social conditions that led to the rise of the Mob and discover how organized crime continues to fill the headlines today. Items and artifacts relating to law enforcement’s role in helping to eradicate and control the Mob are a part of The Mob Museum’s unique family experience. 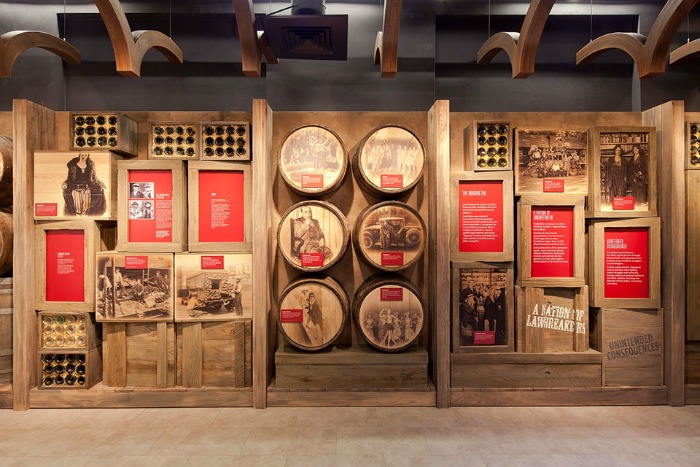 The Mob Museum’s mission is to advance the public understanding of organized crime’s history and impact on American society. It is also guided by its five Core Values: Commitment to Community, Bold Thinking, People Driven, Taking Responsibility, and Thrive. Furthering its mission and Core Value principles, the Museum’s education outreach program was launched in January 2016, with the help of Centennial Commission funding and other partnerships. 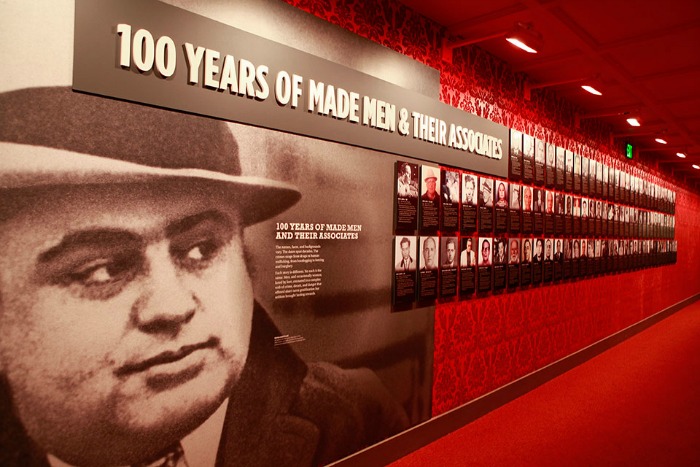 With visitors from all 50 states and more than 36 countries worldwide, The Mob Museum continues to accumulate awards and accolades from around the globe including being named one of TripAdvisor’s “Top 25 U.S. Museums,” “Best Places to Visit” – Travel + Leisure, “10 Places Every American Should See” – Huffington Post, and “12 Can’t Miss U.S. Museum Exhibits” – USA Today. In 2017, The Mob Museum received accreditation from the American Alliance of Museums; the highest national recognition afforded U.S. museums.

Have you ever been to the Mob Museum?

Deal Alert – Check out the Mob Museum in Las Vegas and get $3 off with this coupon.