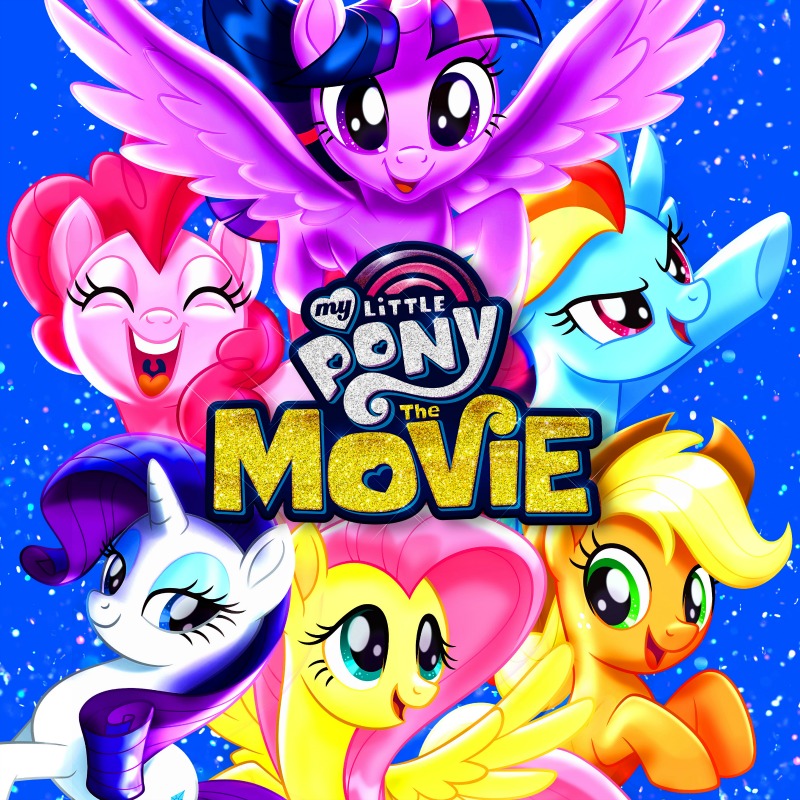 Join the “truly magical adventure” (Mike Reyes, CinemaBlend) of the Mane 6 and their new friends when My Little Pony: The Movie comes home on Digital December 19 and on Blu-ray™ Combo Pack (plus DVD and Digital), DVD, and On Demand January 9 from Lionsgate.

When a dark force threatens Ponyville, the Mane 6 go on a journey beyond Equestria to save their beloved home and they meet new friends and exciting challenges along the way.