Gather around for the best go to guide to keep you in the mood even while on battling the stress of a busy summer schedule. 5 Steamy Books To Add To Your Summer Reading List for FREE or CHEAP offers a superlicious selection of novels that you can add right to your Kindle without spending your latte money! 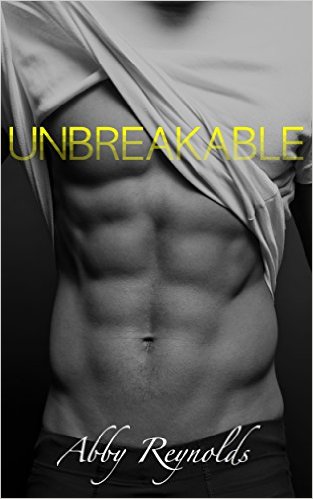 By Abby Reynolds – FREE
Can there be too many pieces to piece back together? This is a question Keira faces every day. For her, that’s the only way to live. Liam struggles with his own demons.Keira can’t put herself back together, and neither can Liam. But can they do it together? Unbreakable has nearly 600 five-star ratings on Goodreads! 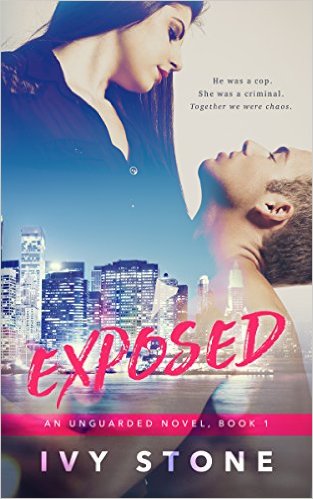 By Ivy Stone – FREE
He was a cop. She was a criminal. Together we were chaos.
One explosive encounter brought us together.
One infatuation led to a love like no other.
One secret tore us apart. 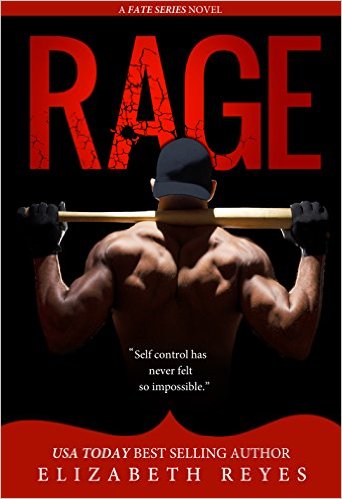 By Elizabeth Reyes – FREE
Having made it to the major leagues, AJ “Rage” Romero is determined to shake the stigma his temper has earned him over the years. He’s finally managed a shaky hold of that elusive self-control. Until he meets them . . .
RAGE is a STANDALONE sexy romance with a alpha male hero that will make you tremble. It has an HEA and NO cliffhanger!! Suitable for ages 17+ 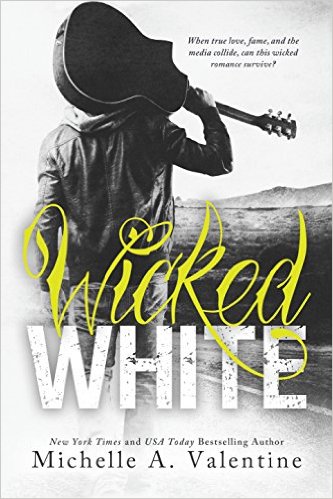 By Michelle A. Valentine – $1.99
After his mother dies, rock star Ace White—lead singer of the red-hot band Wicked White—is done with the celebrity game. The phony people, the meaningless one-night stands: he doesn’t want any of it anymore.
Just as Ace starts falling for Iris, the media go on a worldwide hunt to find the missing rocker. Will true love conquer all, or will the truth be the very thing that tears the couple apart? 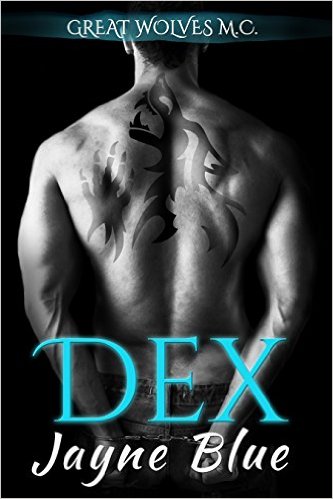 By Jayne Blue – FREE
Dex – When they locked me away for another man’s crime they called it justice. When they set me free they called that justice too. But their damned justice cost me my freedom, my family, my club, and the only woman I ever wanted … Ava.
But, I’m a selfish man and it’s time for me to take back what’s mine.