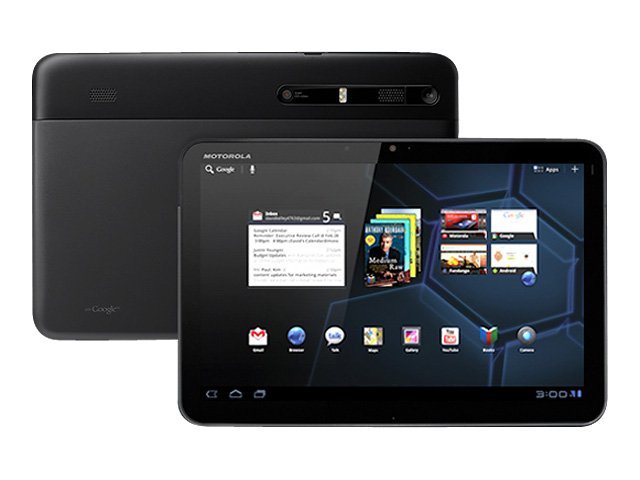 For: MOM TO BED BY 8 SANTA IS A TECHIE RETWEET CONTEST

Eligibility: Must be a @momtobedby8 follower through Twitter and have retweeted the contest announcement.

How to Enter: Eligible participants should “retweet” either the contest announcement or Santa is a Techie posts with the hashtag #santaisatechie tweeted by the Mom to Bed by 8 Twitter account during the contest period.

Winner Selection: Random drawing on or about November 25, 2011 from all eligible entries received. One winner will be selected. 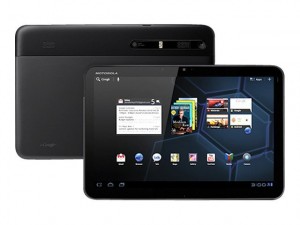 1. Eligibility: A Twitter Promotion is open to legal residents of the fifty (50) United States and Canada who are ages 18 and over. Void where prohibited by law. Subject to all applicable federal, state and local laws and regulations. Participation constitutes entrant’s full and unconditional agreement to these Official Rules and Sponsor’s and judges decisions, which are final and binding on all matters related to the applicable Twitter Promotion.

2. How to Enter: To enter a Twitter Promotion, follow the entry instructions provided in the applicable Twitter Promotion Announcement. All entries must be received by the deadline indicated to be eligible for a specific Twitter Promotion. Entries received in excess of the stated entry limitation will be void.

4. Winner Notification: Potential winner will be notified via Twitter Direct Reply Message. If a potential winner does not respond to the winner notification message within 48 hours of the date the notice was sent, the prize may be forfeited and, at Sponsor’s discretion, an alternate winner may be selected for the Twitter Promotion at issue.

5. Prizes: Prizes may not be redeemed for cash, transferred or substituted except by Sponsor, who reserves the right to substitute a prize with an item of comparable or greater value. Limit one (1) prize per person/Twitter user name. If gift cards are awarded as prizes, such vouchers and gift cards are subject to terms and conditions set forth by issuers. Expiration dates may apply. TAXES ARE THE SOLE RESPONSIBILITY OF THE WINNER. Prize is awarded “as is” without warranty of any kind, express or implied, without limitation. All costs and expenses associated with prize acceptance and use not specified in the Twitter Promotion Announcement as being provided are the responsibility of the winner. All prize details, including color, manufacturer and model , are at Sponsor’s sole discretion.