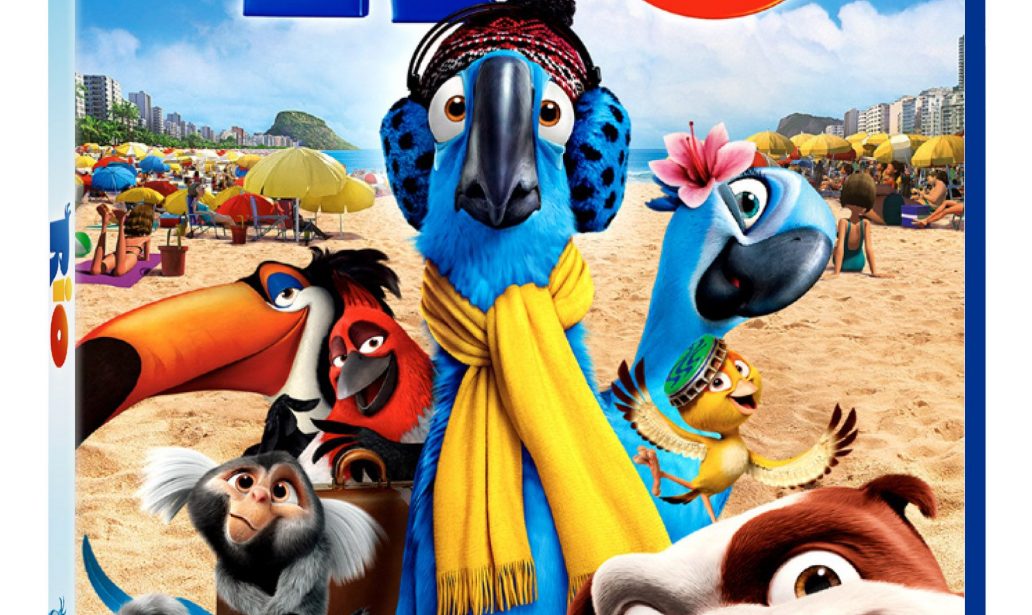 Comes to Blu-ray and DVD on August 2nd

Rio tells the story of Blu (Jesse Eisenberg), a Spix Macaw who is captured from his native homelands of Brazil at a young age to be domesticated thousand of miles away with his human owner Linda. His new owner soon discovers that he is the last male of his kind, and with that , the two head south to Rio de Janeiro to meet Blu’s new mate. However, it is nowhere near close to love at first sight between the socially awkward, flight challenged Blu and the strong and independent extreme flying female Jewel (Anne Hathaway). Shortly after Blu’s arrival, greedy animal smugglers capture the two rare birds and they soon find themselves helplessly lost in the Brazilian rainforest. Unexpectedly thrown together they embark on a hysterical and endearing adventure where they learn about friendship, love, courage and spreading ones wings to fly. 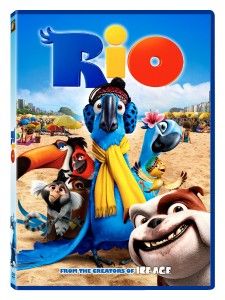 One lucky Mom to Bed by 8 reader will receive RIO on DVD.

Disclosure – we received a review copy of Rio. My opinions are my own. Please view our disclosure policy if you have any questions.