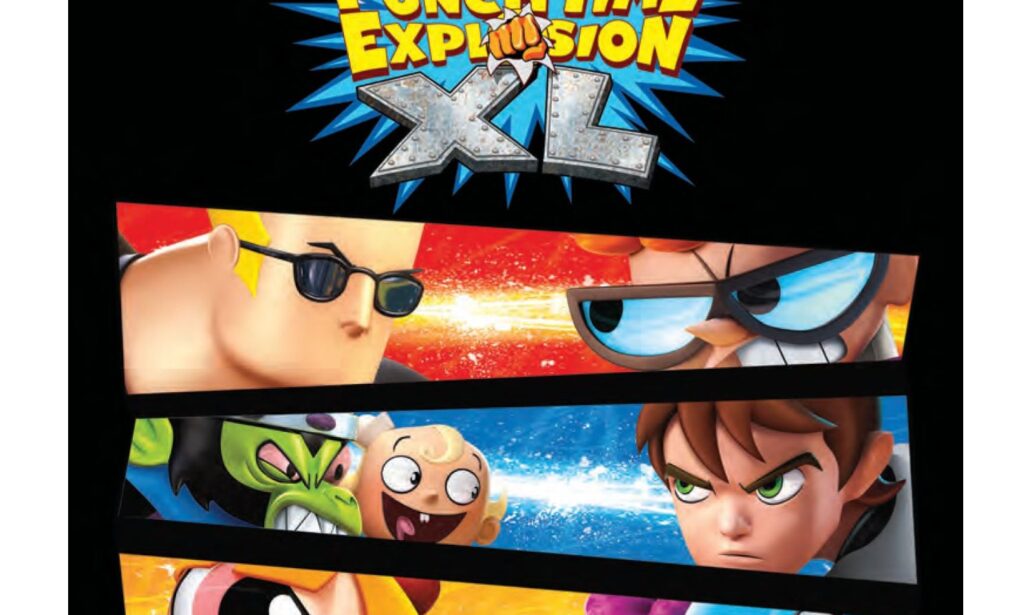 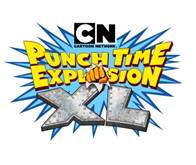 Crave Games, a full-service publishing company, and Cartoon Network Enterprises (CNE), the licensing and merchandising arm of the network, today announced the holiday release of Cartoon Network: Punch Time Explosion XL for PlayStation®3 computer entertainment system, Xbox 360 video game and entertainment system from Microsoft® and the Wii™ system from Nintendo. To play the game prior to release, look for it at this year’s New York City Comic Con, taking place at the Javits Center, October 13-16.

Building off the success of Cartoon Network: Punch Time Explosion on the Nintendo 3DS, the fast-paced console fighting game features iconic locations and an all-star cast of fan-favorites recruited from Cartoon Network’s most popular television series including: Ben 10, Samurai Jack, Johnny Bravo, The Powerpuff Girls and Dexter’s Laboratory. The all-new brawler video game with 26 playable characters, including eight new characters, gives players the power to duke it out with their friends for cartoon supremacy. A great gift for kids and adults wanting to step into the shoes of their beloved cartoon characters both new and old, Cartoon Network: Punch Time Explosion XL will explode onto the home consoles this holiday season.

“The Cartoon Network universe features iconic, unique characters that have ubiquitous appeal for fans of all ages,” said Pete Yoder, vice president, consumer products for Cartoon Network Enterprises. “Punch Time Explosion XL features many fan favorites in an action-packed, fun-filled brawler that is sure to be a must-have this holiday season.”

“We are thrilled to expand and build upon the Punch Time Explosion franchise as it gives fans an increased level of interactivity with the memorable TV shows that have become a part of the lives of both parents and kids,” said Joanna Rockwood from Crave Games. “Playing as popular characters like Johnny Bravo and Billy and Mandy is a unique opportunity to the bring the zany personalities and intense action to players on their home consoles.”

The most fun and accessible fighting game this season, Cartoon Network: Punch Time Explosion XL is jam-packed with a huge cast of characters, powerful dual-character synergy attacks and five brand new battle arenas. Additionally, the game will feature a wide-variety of multiplayer options including numerous battle modes, as well as an in-depth story mode that introduces an all-new co-op gameplay experience that supports up to four players. An in-game store will give fans an opportunity to unlock new characters and arenas, unique costumes, and memorable cartoon clips from their favorite TV shows.

BUY IT: Cartoon Network Punch Time Explosion XL for PlayStation 3, Xbox 360 and Wii available from Amazon.com, Toys R’ US and other shops where games are sold. 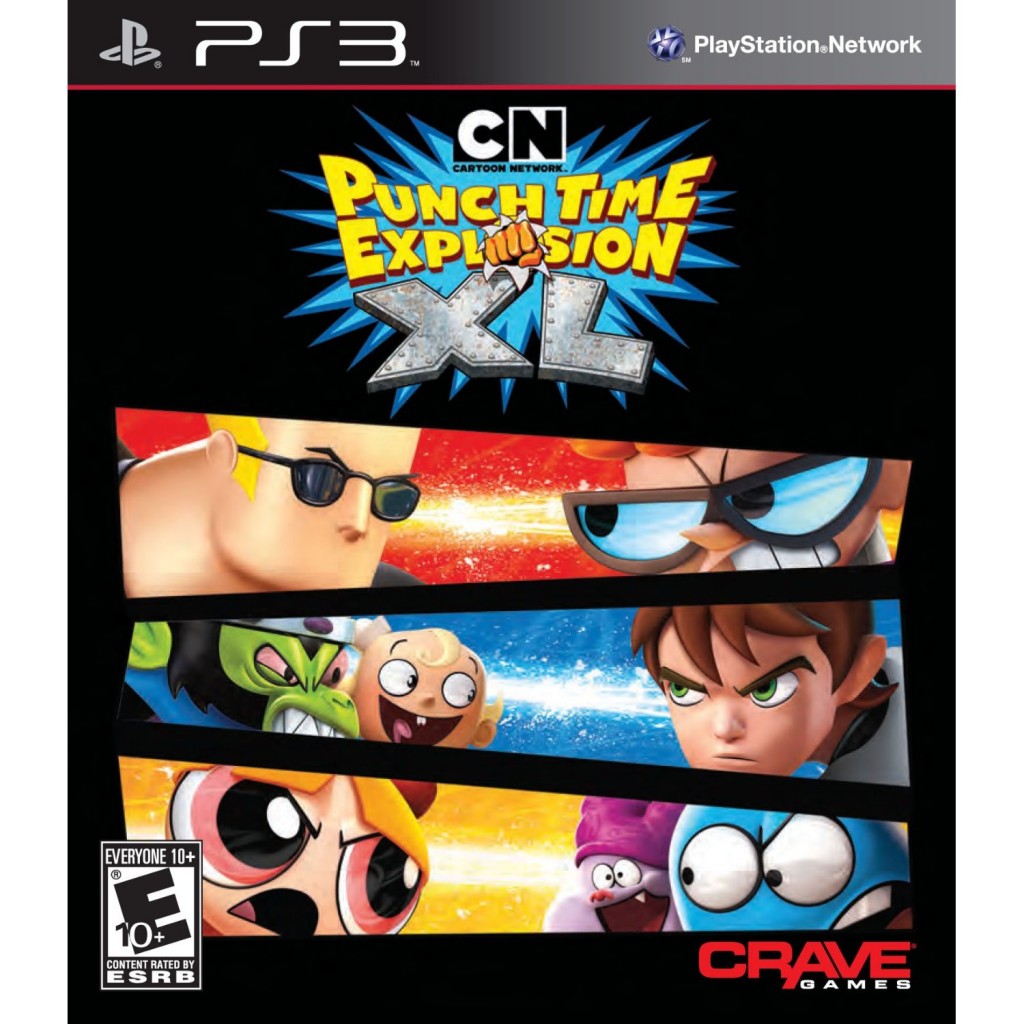 Disclosure: I no compensation for this giveaway publication. My opinions are my own and may differ from those of your own. I am disclosing this in accordance with the Federal Trade Commission’s 16 CFR, Part 255: “Guides Concerning the Use of Endorsements and Testimonials in Advertising.” Please view our disclosure policy if you have any questions. Mom to Bed by 8 is not responsible for sponsors that do not fulfill their prizes.