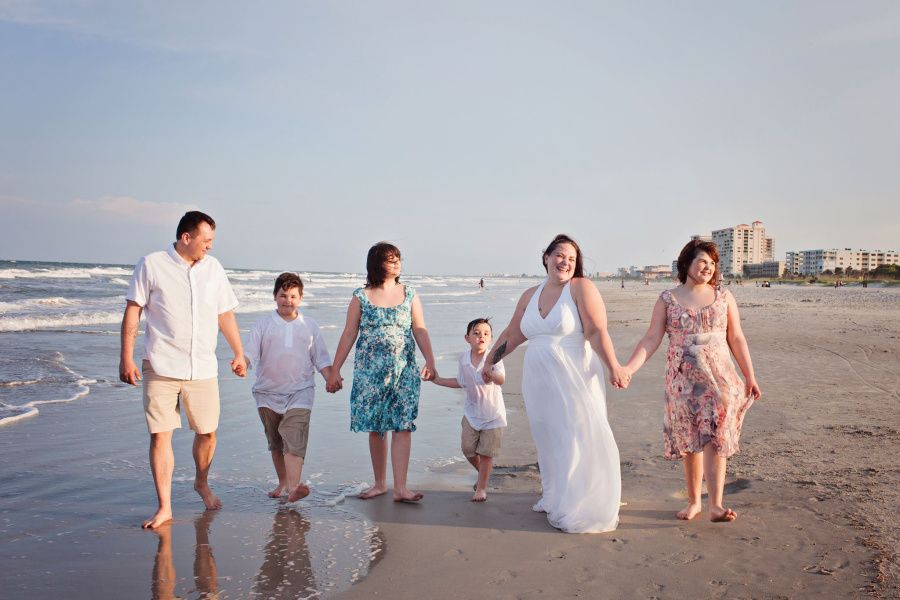 Hi! We're The Hatlands'
About Us 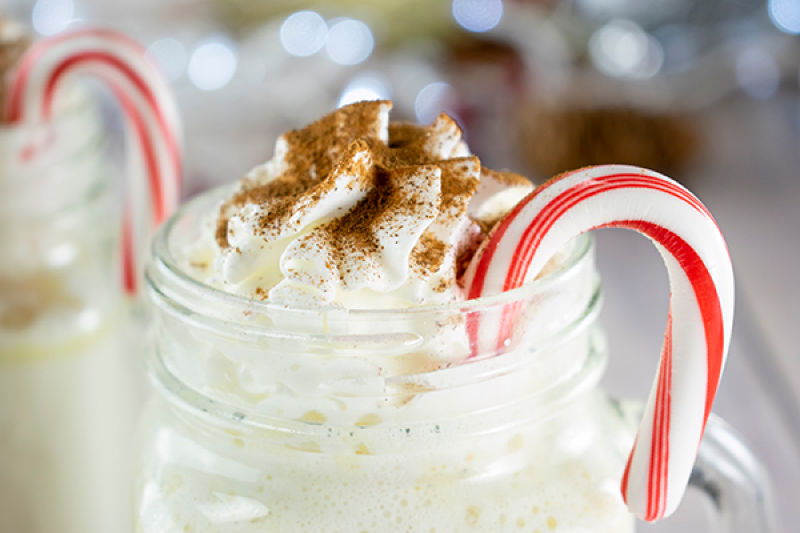 We hope you will enjoy following our journey. Giving you real life experiences on how to bring joy back to parenting and making traveling as a family a real possibility. 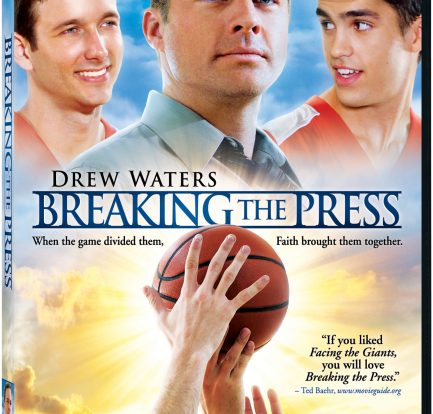 Extra Extra! Win All About It! Win a Copy of Breaking the Press, Available on Sept. 20 A young man loses his way but through the power of his family’s prayers finds the path to redemption and rediscovers the love of his father in BREAKING THE PRESS, on DVD September 20 from Twentieth Century Fox […] 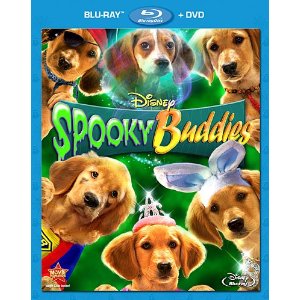 WIN IT: One luckly Mom to Bed by 8 will receive Walt Disney’s Spooky Buddies DVD.&amp;lt;a href=”http://rafl.es/enable-js”&amp;gt;You need javascript enabled to see this giveaway&amp;lt;/a&amp;gt;.

KERMIT THE FROG (Kermit the Frog) returns to the big screen in 2011 in Disney’s “The Muppets.” With 56 years in show business, he boasts countless credits in television, film, stage and online, including the recent hit viral videos featuring the Muppets’ take on Queen’s “Bohemian Rhapsody” (2009) and “Ode to Joy” (2008)—both Webby winners […]

[yellow tail] wines creates the First Annual National Bridesmaid’s Day. Pippa Middleton was one. Julia Roberts played one, and so did Patrick Dempsey. For centuries Bridesmaids have been relegated to a supporting role complete with puffy sleeves and dyed shoes… but those days are over. [yellow tail] wines announced today it is partnering with Universal […]

So I have a secret and I just had to share just a little sneak peek at what I doing this week. Bridesmaids Viewing Party at my house. Now I know you are thinking why weren’t you invited but I will be giving the goods on creating a sassy girl movie night with cocktails, games, […]