My family was given the opportunity to attend Disney Live! Mickey’s Music Festival in Sioux Falls at the Sioux Falls Arena. Normally, my husband and I would not take our four year old son to an event that distance because after riding in the vehicle for an hour plus, we are worried he will not sit for the show.

Upon arriving at the Arena 20 minutes before the show, we were mildly distressed with the lines. We were barely able to reach our seats before the show started. This was the first time anyone in my family had visited this venue and I will seriously think twice before attending a show there in the future. With that being said, the rest of the show was very enjoyable. Each seat had a fair view of the stage and the seats were far more comfortable than I anticipated. Our seats were located in the balcony area which I am very thankful. My son wanted desperately to hug Mickey and friends so the distance to the stage was a great deterrent.

From the beginning, my son was mesmerized.  The show started by introducing Mickey and his friends. He recently added Mickey’s Clubhouse to his favorite programs so he is familiar with these characters. (During the show, I was asked repeatedly where Pluto was.) After the introductions were made, Mickey and friends played some music while the lights went wild and smoke rolled. Our eyes were focused solely on the stage. 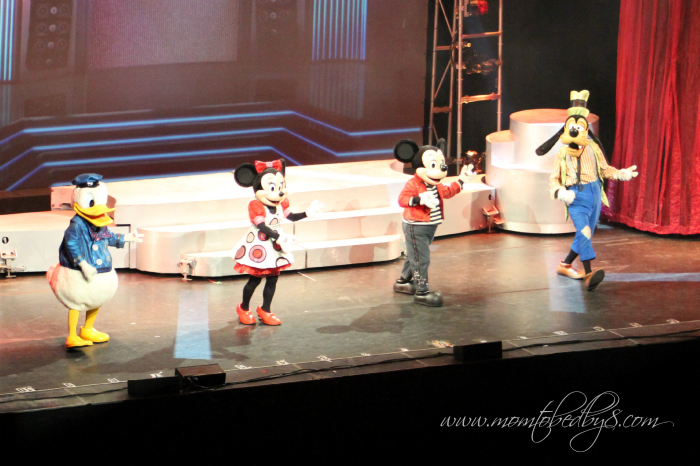 Next came Aladdin. Although we were sadden by a missing Abu, the dancing and classic songs plus famous movie lines had us bouncing in our seat. I was pleasantly surprised to hear voices of the original movie actors! 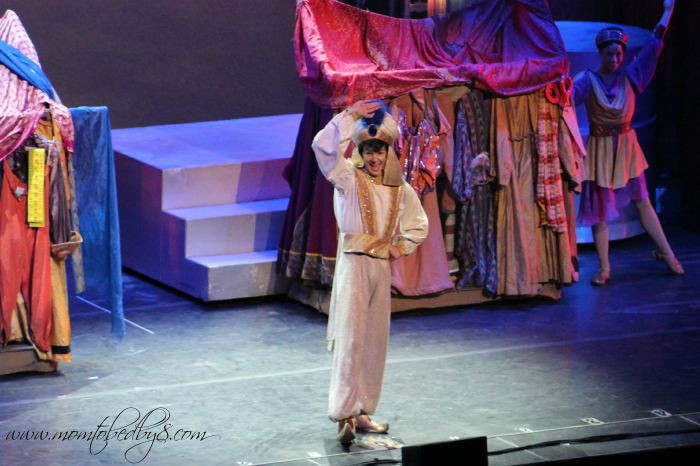 Mickey and friends made another appearance leading into The Little Mermaid. Beautifully done, glowing fish brought many oohhhs and aahhs from the crowds, my family included. 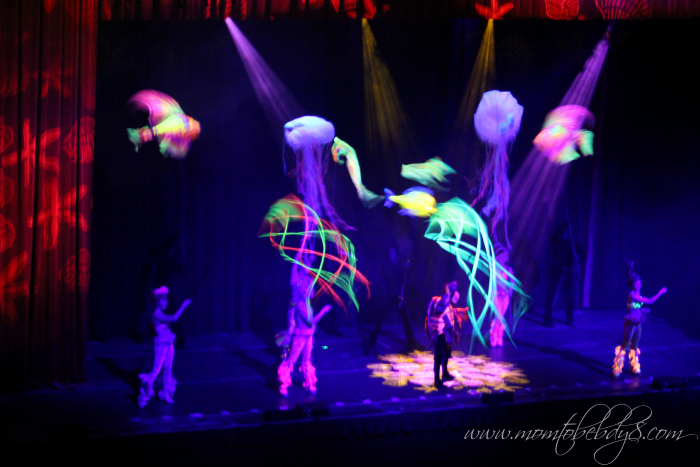 Finally we ended Toy Story which started with Army Guys. More humor followed with BullsEye trying to jump rope, meteor showers and silly antics of Buzz. I believe the continued interest in the show was due to how familiar my child is with the various characters. 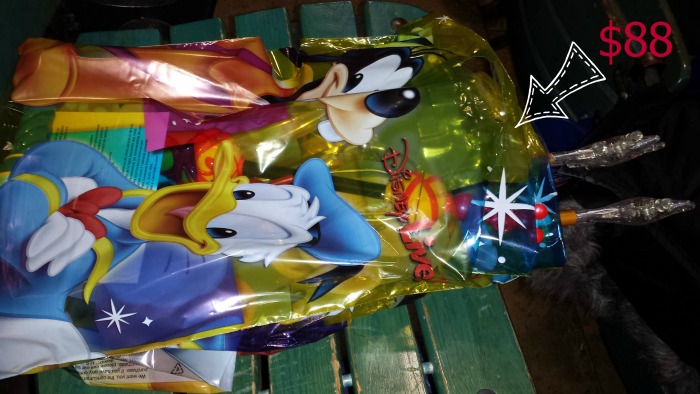 Overall, I was very pleased with the show. It was geared for young children. The volume of the music was just right; not too loud, not too soft. Content was appropriate and didn’t lean overly to either gender. Unfortunately the cotton candy and popcorn were sold with merchandise creating a lofty price tag. And exiting the arena was just as daunting as entering. Given the chance, I would definitely attend another Disney show-perhaps in a different location though. My thanks to all the performers!