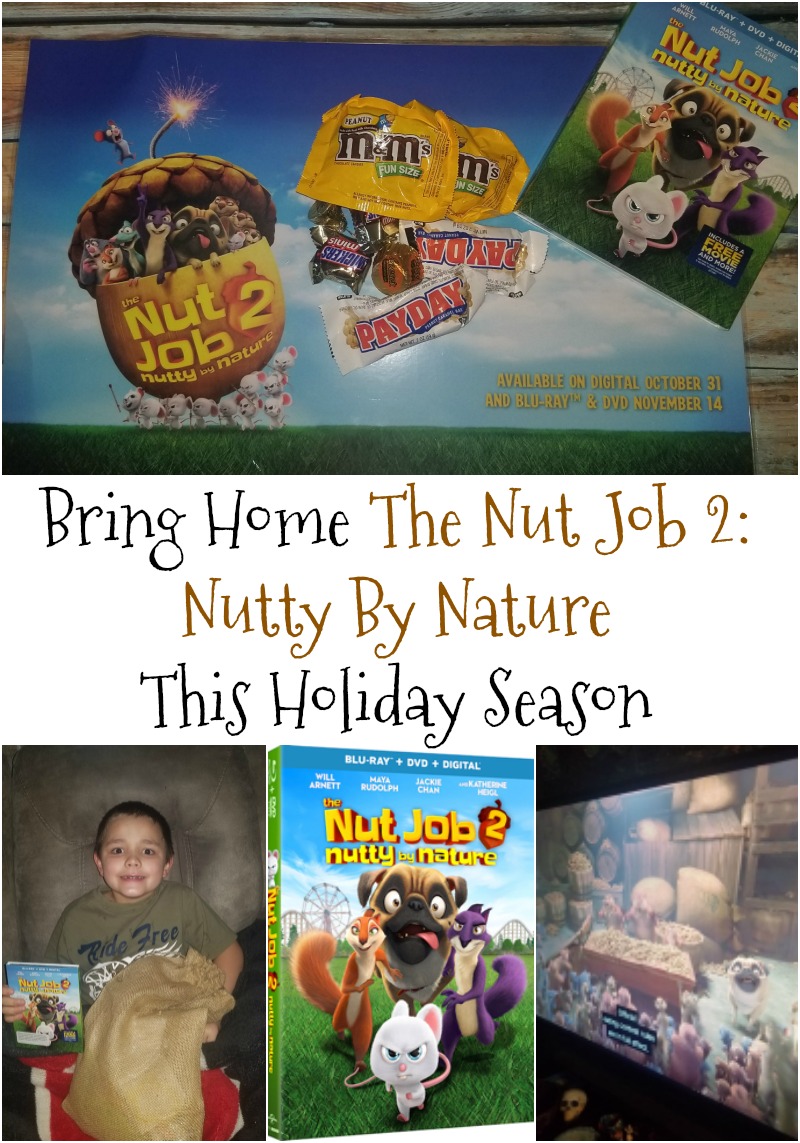 The Nut Job is a family comedy favorite in our home. There was a time when we watched this film at bedtime each and every night. The kids simply could not get enough of Surly’s adventures and trouble he always seemed to find himself in.

This holiday season Surly and his friends are back in the action-packed animated adventure, The Nut Job 2: Nutty By Nature, now available on Blu-ray, DVD, and On Demand from Universal Pictures Home Entertainment. If you are new to the series, we definitely suggest grabbing the original and this one as some of the same characters seem to popup again and again. Just think peanuts!

The Nut Job 2: Nutty By Nature is filled with heart and animal hijinks! Surly Squirrel and the gang are back, returning to Liberty Park after they are forced to leave their easy life at the nut store. Getting back to nature is the last thing Surly wants to do, but when a greedy mayor decides to destroy the park to build an amusement park, Surly and his ragtag critter friends must band together to save the place they call home.

This family-friendly comedy introduces new fan-favorite characters including Mr. Feng (Jackie Chan, Kung Fu Panda), the adorable but deadly city mouse, and Frankie, the love-struck bulldog (Bobby Canavale, Ant-Man). Just a few of the big names that will make you laugh out loud right along with the kiddos. 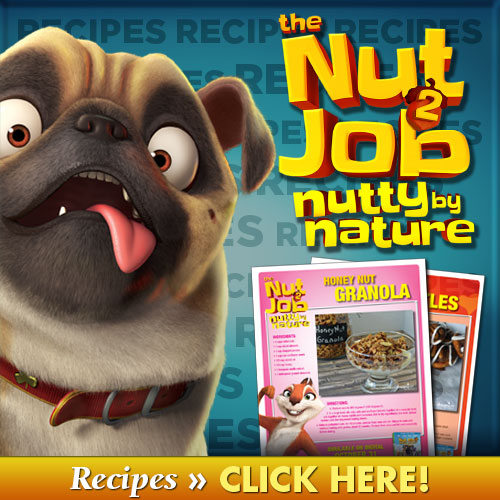 The Nut Job 2: Nutty By Nature comes packed with exciting bonus content including deleted scenes, special animation and art reels as well as a feature commentary with the filmmakers, giving viewers a peek inside the making of the film and how the characters were brought to life. 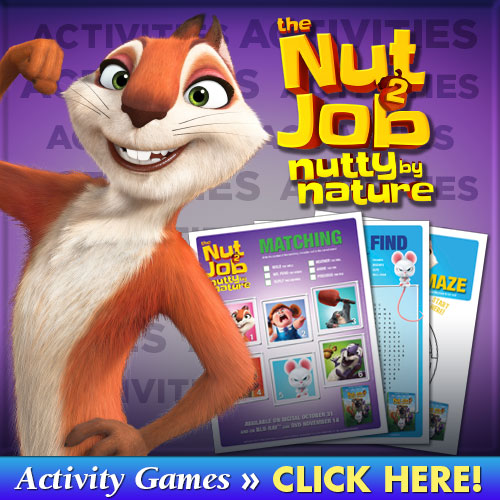 Pick-up a copy of The Nut Job 2: Nutty By Nature this holiday season at Walmart, Target or order online from Amazon.com and enjoy a family movie night that will leave you laughing so hard you will feel a bit nutty. 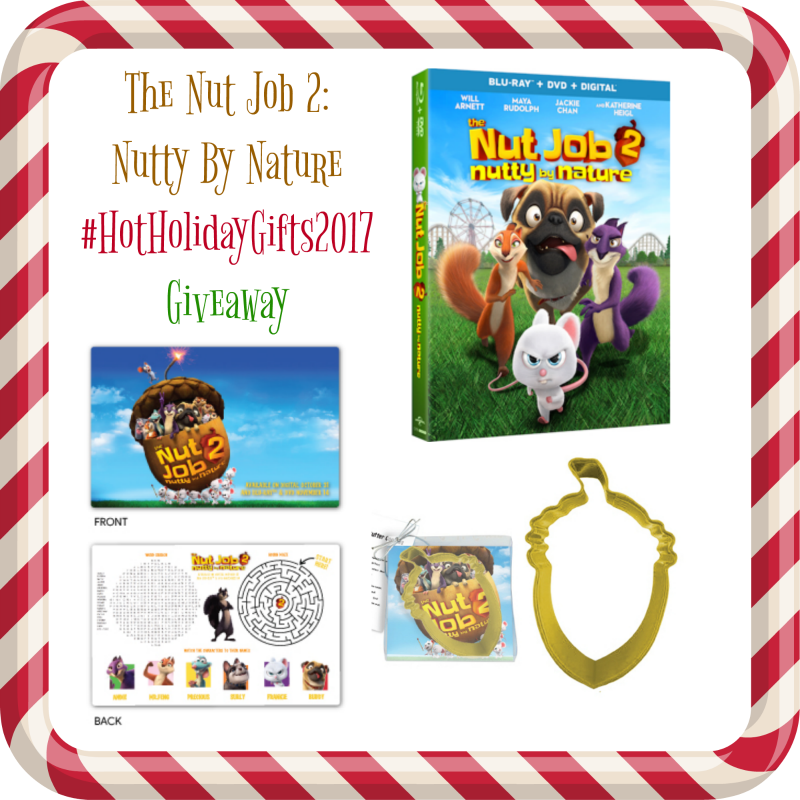