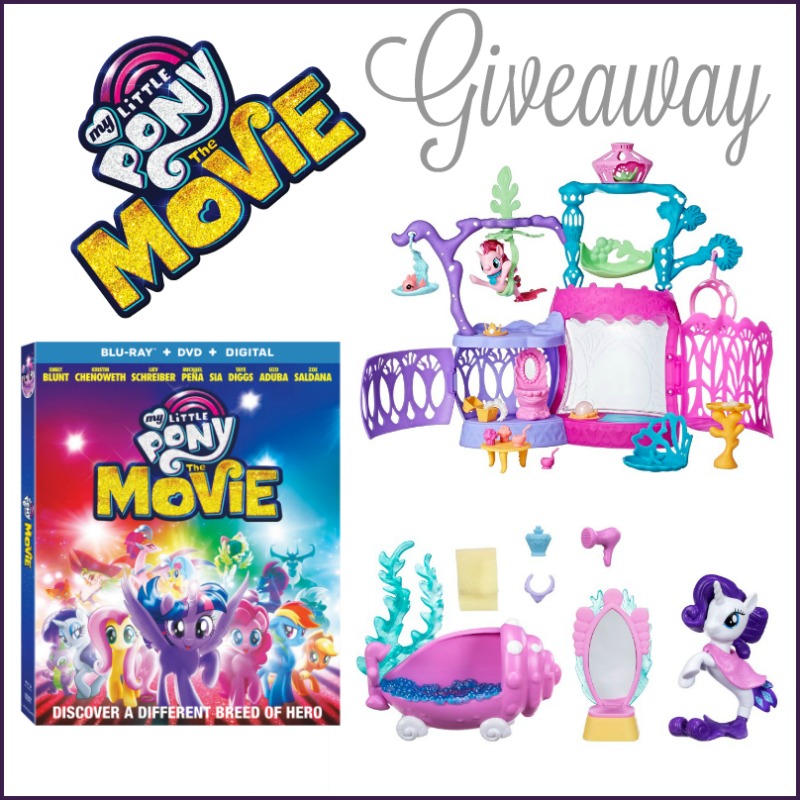 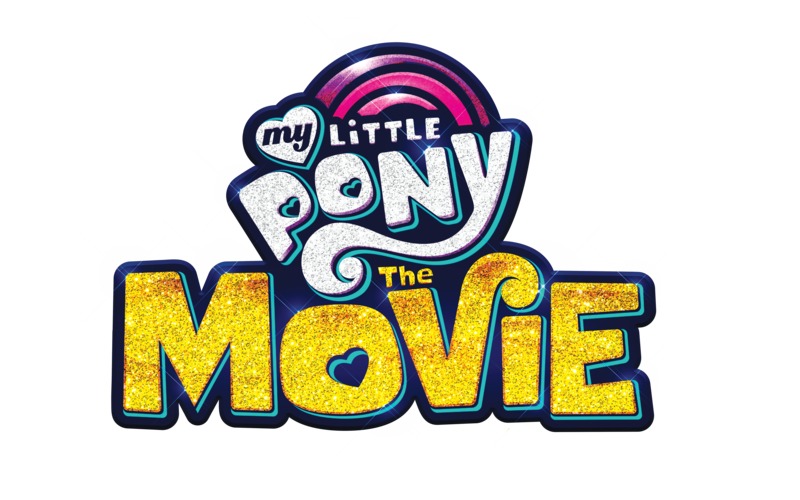 The Mane 6 are Joined by Fun New Friends Voiced by an All-Star Cast in this Magical Adventure Arriving on Digital December 19 and Blu-ray™ Combo Pack and DVD on January 9 from Lionsgate. 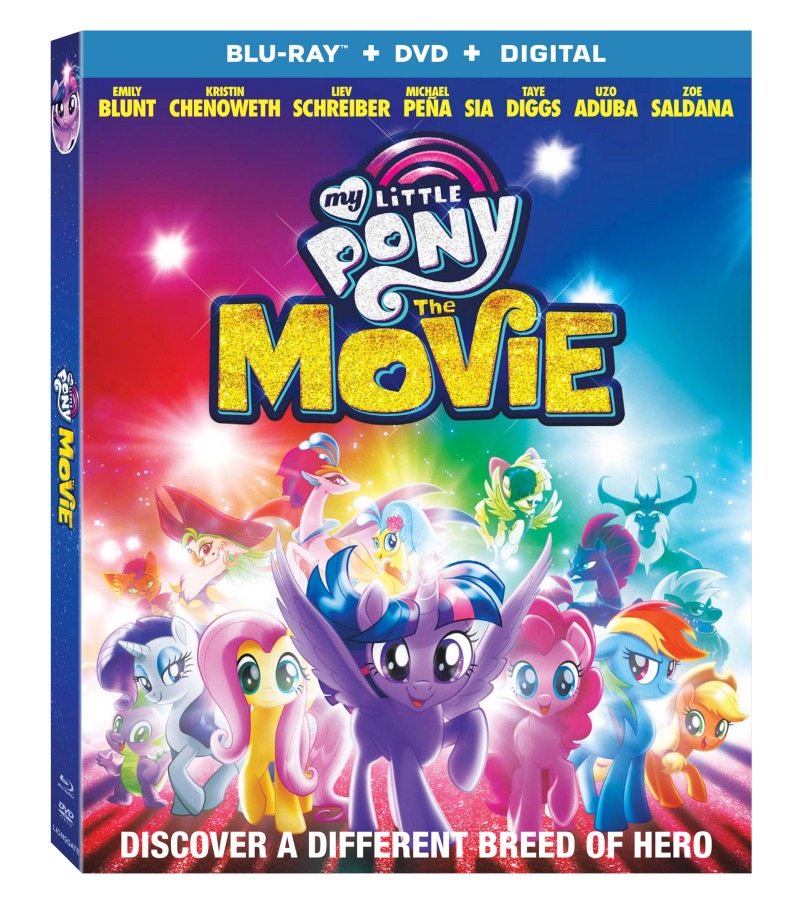 When a dark force threatens Ponyville, the Mane 6 go on a journey beyond Equestria to save their beloved home and they meet new friends and exciting challenges along the way.

As a family, we were so excited when the My Little Pony: The Movie was release in theaters. We rushed to the stands to be first in line on opening day. This is one of the few animation series that both my daughters and son agree on. This makes mom happy since even now, I still adore these lovable ponies!

Now with every new film comes a new line of toys, we just must have in our collection. For me this is awesome because even after the kiddos are done with playtime, mom can add them to her office shelves. Yes, I am an adult who still loves toys! 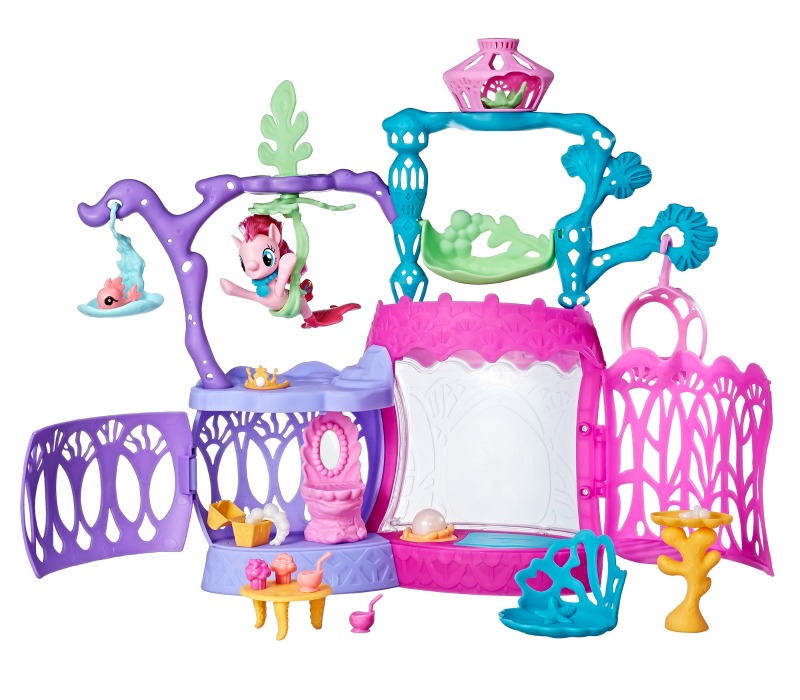 “Inspired by My Little Pony the Movie, this Pinkie Pie seapony figure has a pretty mermaid-like tail for imagining underwater adventures in her Seashell Lagoon. The playset’s doors open and close to reveal rooms to play. Press the pearl-shaped button to activate lights and add water to create bubbles inside the front window of the playset, imitating scenes from Seaquestria. The Pinkie Pie figure can sit in her lounge seat or swing and rock in the hammock. Dress her up with her accessories and pretend she’s primping in front of her shell-shaped vanity. There’s many ways to play with seapony Pinkie Pie and her Seashell Lagoon!” 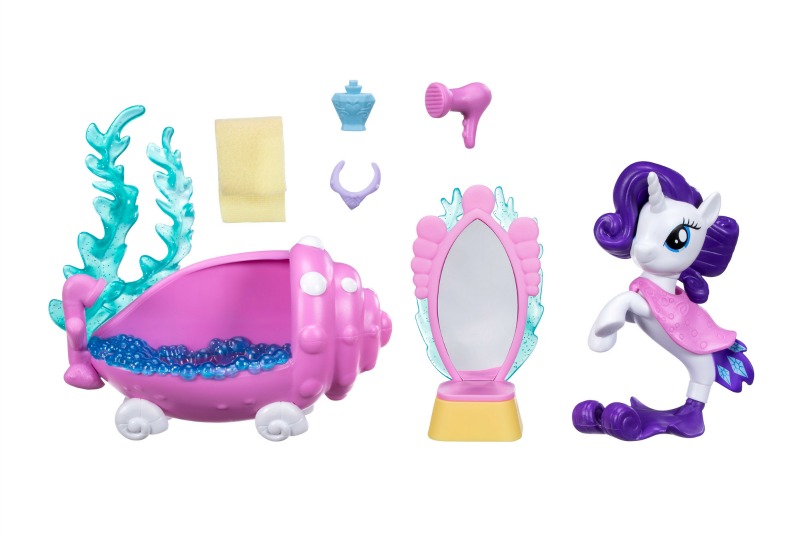 “Everypony love to pamper, even under the sea! Inspired by the My Little Pony the Movie, this Rarity seapony figure has a beautiful mermaid-like tail and her cutie mark on her back fin. Imagine her primping with her undersea themed accessories in front of the included vanity. Kids can pretend she’s taking a relaxing bath in her rolling tub, too. The Rarity seapony figure is approximately 3-inches tall and decorated in glitter for sparkly Seaquestria adventures.”

My Little Pony The Movie Giveaway