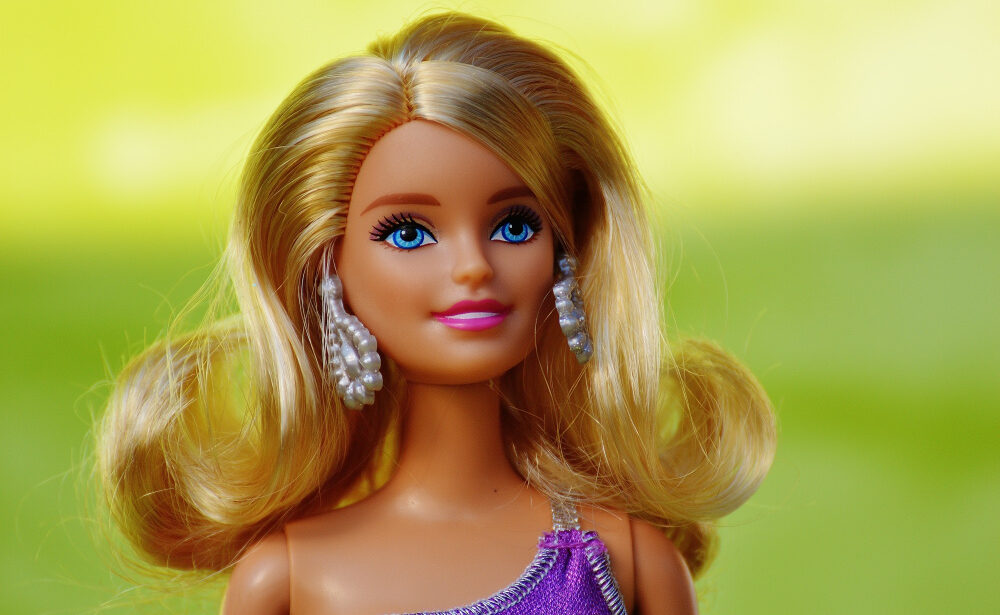 Millions of little girls have grown up playing with Barbie dolls. In fact, Barbie has remained one of the most popular dolls on the market for decades.

There have been a countless number of Barbies introduced over the years, which is among the reasons for the doll’s enduring popularity. If you’ve collected Barbies at one time or another, then you understand how easy it is to become addicted to wanting them all.

But have you ever wondered about the most valuable Barbies? If so, you’ve come to the right place for answers. In this article, we take a look at 10 of the most expensive Barbie dolls so that you can see if there are any among your collection.

Keep reading to learn the surprising facts about this amazing doll.

Let’s start our list of the most valuable Barbie’s of all time with one of the most expensive and exclusive dolls ever produced. Of course, we’re talking about Pink Splendor Barbie.

Pink Splendor Barbie came dressed in a long silk ball gown and silk underwear, and the entire outfit was studded with dazzling rhinestones. And let’s not forget her stunning towering hairdo.

The Pink Jubilee Barbie Doll was given out to everyone who attended Barbie’s 30th anniversary celebration in 1989. That’s makes this doll extremely exclusive, especially when you consider that only 1,200 units were made.

This Barbie totally rocks the 80s look and is typically sold in the neighborhood of $1,200-$3,000, depending on condition.

Believe it or not, NASCAR #94 Barbie is one of the most value Barbie’s ever made. Inspired by NASCAR driver Bill Elliot, and released 1999, this Barbie was actually sponsored by McDonald’s. What could be more American that then?

This doll was produced from 1962 to 1967, and is highly desired among serious collectors because she was in production during Barbie’s first decade of existence.

Blonde Bubble Cut Barbie came with a gold wire stand, along with red heels, a red swimsuit, and a pair of pearl earrings. And if you find one complete with the entire set, expect to fork over $2,999.

This Barbie was designed by Carol Spencer, who started designing dolls for Mattel in the 1960s and worked there for three decades.

The Carol Spencer Holiday Barbie is worth at least $1000 but is hard to track down. She’s a beauty, complete with a gorgeous dress featuring red sequins and puffy sleeves. This might not be the most expensive Barbie on our list, but she’s still one of the most popular dolls ever made.

What Barbie collection would be complete without the Calvin Klein edition Barbie featuring jean clothing from head to toe?

Not only does this Barbie sport the CK logo on her denim, she’s even wearing CK underwear, making her the perfect doll for the 90s.

It should come as no surprise that the American Girl Barbie sells for $2,500. After all, she’s unique for her bendable legs, rather than being ram-rod straight like other Barbies.

American Girl Barbie was produced from 1965 to 1966, and was sold with a striped swimsuit and gold wire stand. This is a wildly popular doll among collectors. In fact, the box alone is worth $200.

This Barbie is so unique that many collectors now simply refer to her as American Girl.

Mattel released Medusa Barbie in 2008, and she looks about as cool as any doll you could ever imagine.

They produced only 6,500 units of this dollar, driving her current value upwards near $1,500. This edition of Barbie is officially listed as “for the adult collector”, which is probably best so that there’s no risk of messing up this timeless treasure.

Medusa is obviously a character out of Greek mythology, making her the ideal choice for the ultimate American doll.

If you’re new to the world of collecting, here is a great place to learn more about these figurines.

Believe it or not, the Stefano Canturi Barbie is actually the most valuable Barbie in history. That’s primarily because of the real diamond necklace.

This Barbie was designed by Australian jewelry designer Stefano Canturi, and he dedicated six months to the project, making sure that every detail was perfect.

Just think about the value of this doll for a moment, and consider the fact that her tiny necklace is worth more than most homes!

Canturi also designed Satine’s diamond necklace in the movie Moulin Rouge, and he has stated that the proceeds from the sale of his namesake Barbie go to research at The Breast Cancer Research Foundation.

Considering that she is the first Barbie ever produced, it should come as no surprise that she has the largest price tag. After all, she’s the one that every collector wants most for their collection.

The original product from 1959 came with a black and white striped swimsuit and a pair of stylish sunglasses. Not to mention the fact that this sassy girl’s lips and nails are both painted ruby red.

If this Barbie is missing from your personal collection, we suggest digging through the boxes in your grandmother’s attic just to make sure that this ultimate collector’s item might isn’t tucked away somewhere among all the memories and clutter.

The Definitive List of the Most Valuable Barbies Ever

When it comes to collecting, it’s hard to beat the excitement generated by anyone who collects dolls. And no doll has ever created more excitement than Barbie. She remains as popular as ever, and this list of the most valuable Barbies in the world makes it easy to understand why.Once you start collecting these popular dolls, it’s truly hard to stop.