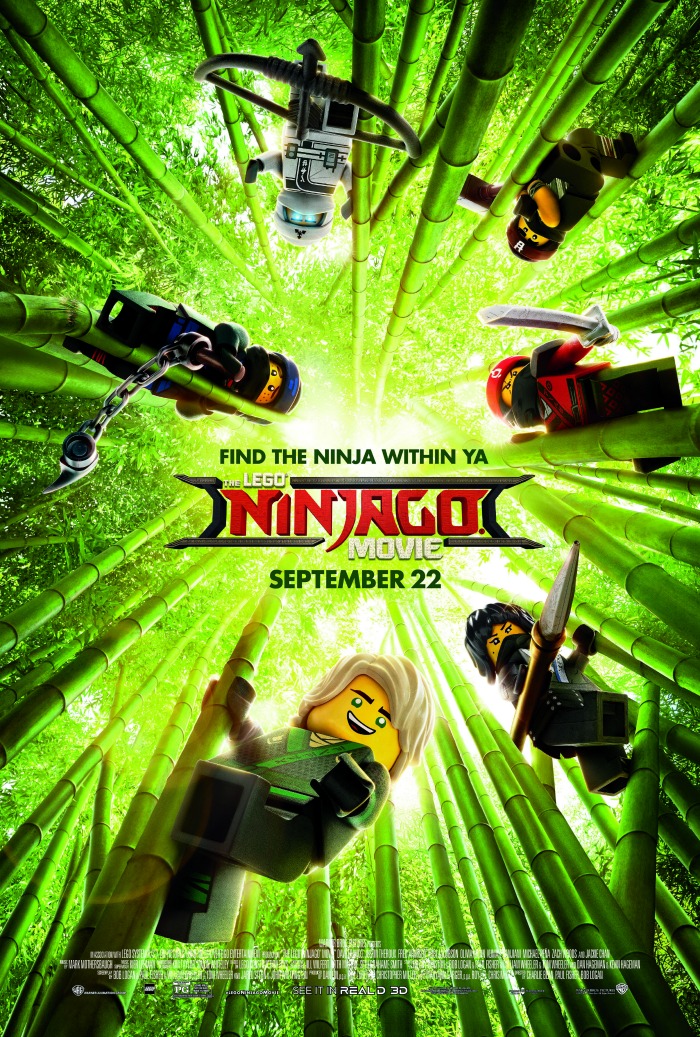 We are super excited for the new animated adventure in Warner Bros. Pictures’ LEGO® franchise, “The LEGO NINJAGO Movie” stars Dave Franco, Justin Theroux, Fred Armisen, Abbi Jacobson, Olivia Munn, Kumail Nanjiani, Michael Peña, Zach Woods, and the legendary Jackie Chan. Both of my sons are huge LEGO fans and we flock to the theater for family movie day every time there is a new themed film released.

In this big-screen NINJAGO adventure, the battle for NINJAGO City calls to action young Master Builder Lloyd, aka the Green Ninja, along with his friends, who are all secret ninja warriors. Led by Master Wu, as wise-cracking as he is wise, they must defeat evil warlord Garmadon, The Worst Guy Ever, who also happens to be Lloyd’s dad. Pitting mech against mech and father against son, the epic showdown will test this fierce but undisciplined team of modern-day ninjas who must learn to check their egos and pull together to unleash their inner power of Spinjitzu. 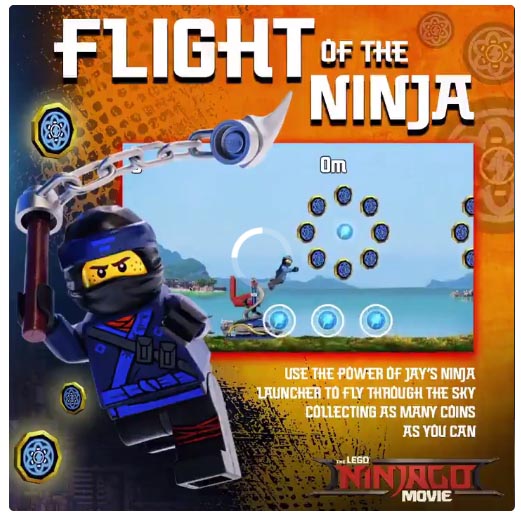 We wouldn’t miss the #LEGONINJAGOMovie event for the world. Does your family enjoy LEGO films? 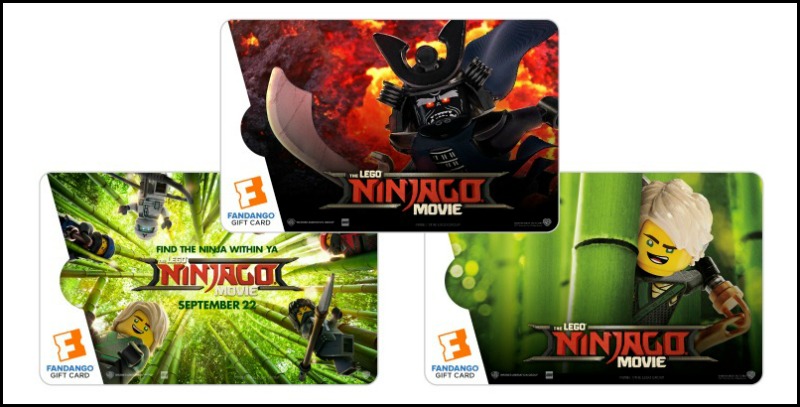 Giveaway is open to US residents, age 18+ only. Entry period ends on September 27, 2017. Visit Giveaway Terms & Conditions for additional details and rules.