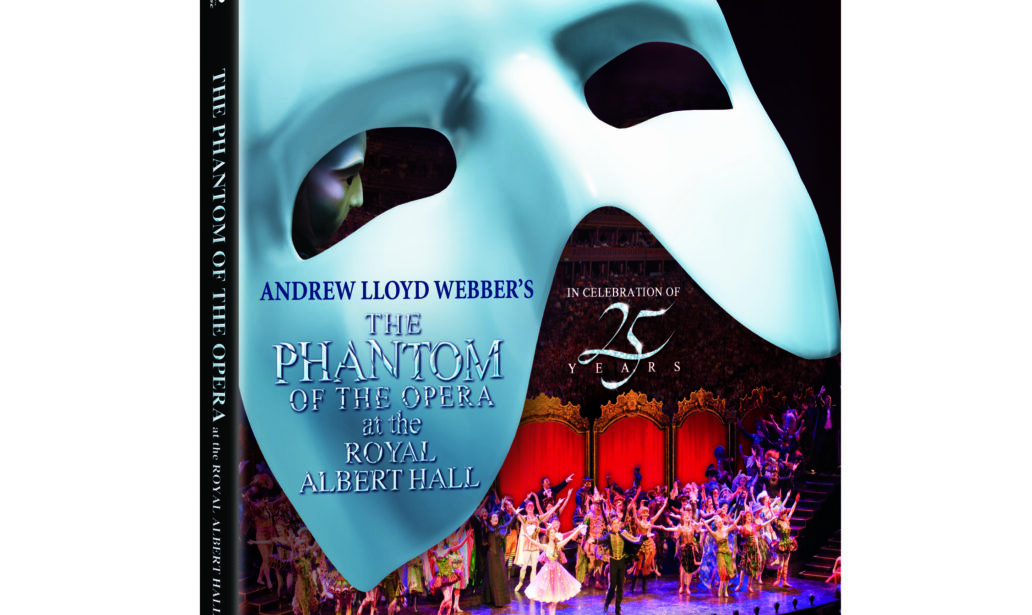 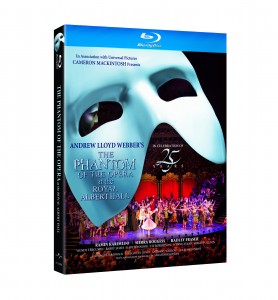 THE PHANTOM OF THE OPERA AT THE ROYAL ALBERT HALL:  Award Winning Stage to Screen Adaptations

Take This Once-in-a-Lifetime Experience Home and Win a Blu-ray!

Phantom of the Opera is one of the many notable theater productions whose big screen adaptation went on to be recognized by the Academy of Motion Pictures. Universal Pictures’ remake of Phantom of the Opera in 1943 gained two Oscar wins for Best Art Direction and Best Cinematography.  In celebration of the release of THE PHANTOM OF THE OPERA AT THE ROYAL ALBERT HALL on Blu-ray, DVD and On Demand on February 7, we will highlight five other stage to screen adaptations that have garnered Oscar gold, including Chicago and West Side Story.

“Chicago” is a musical set in Chicago in the midst of Prohibition.  The original Broadway production opened on June 1975 at the 46th Street Theater in New York City and ran for 936 performances.  The West End production opened at the Cambridge Theater in London on April 1979 and ran for 600 performances.  In December, 2002, the film adaptation directed and choreographed by Rob Marshall and starred Renee Zellweger, Catherine Zeta –Jones and Richard Gere opened theatrically and went on to win six Oscars, including Best Picture and Best Supporting Actress for Zeta-Jones. 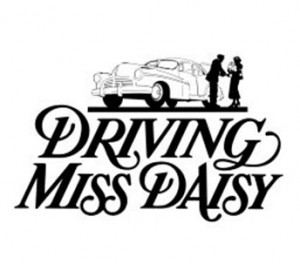 “Driving Miss Daisy” tells the story of an old Jewish woman and her African-American chauffer and how their relationship progresses in the 1950s American South. It made its debut off-Broadway on April 1987 at Playwrights Horizons in New York City.  A year later, the production opened in London’s West End at the Apollo Theater.  The production went on to Broadway with James Earl Jones and Vanessa Redgrave in the starring roles on October 2010 at the John Golden Theater in New York City.  The film adaptation released theatrically on December 1989, starring Morgan Freeman and Jessica Tandy, who became the oldest actress to receive the Academy Award for Best Actress in 1990 for her iconic role.

“The Sound of Music” – Winner of four Academy Awards in 1965, including Best Picture and Best Director for Robert Wise 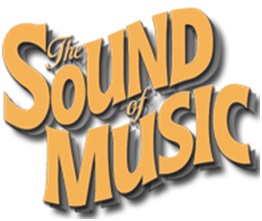 “The Sound of Music” tells the story of the von Trapp family.  The musical Broadway production opened on November 1959 and went on launch multiple productions and revivals across the globe throughout the years.  The film adaptation launched on the big screen in 1965, with Julie Andrews and Christopher Plummer as the leads.  The film went on to garner many accolades including four Academy Awards.

“May Fair Lady” – Winner of eight Academy Awards in 1964, including Best Picture and Best Actor for Rex Harrison 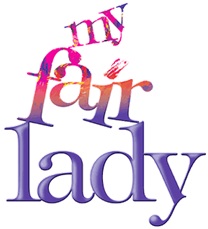 “My Fair Lady” centers on Eliza Doolittle who takes speech lessons from professor Henry Higgins to pass as a well-mannered lady in high society.   The original Broadway production opened on March 1956 and closed on September 1962 after 2,717 performances, a record at the time.   The film adaptation, starring Audrey Hepburn and Rex Harrison, opened in December 1964 and won eight Academy Awards the following year, including for Best Picture. 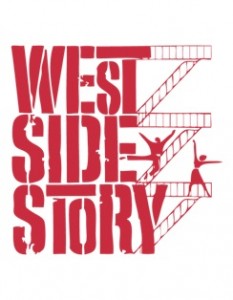 “West Side Story” is a musical inspired by William Shakespeare’s Romeo and Juliet. Set in 1950s New York City, the story centers on the rivalry between two street gangs – the Jets and the Sharks. The original Broadway production opened in September 1957 to positive reviews and ran for 732 performances before going on a national tour and launching multiple revivals.  In October 1961, the film adaptation opened theatrically and became the second highest grossing film of the year in the US.  The film garnered eleven Oscar nominations the following year, where it went on to win 10 of them, including Best Picture.

One Mom to Bed by 8 reader will receive The Phantom of the Opera at the Royal Albert Hall on Blu-ray!