Do you really want your kids to spend their Christmas and New Year glued to the TV, watching endless films or playing the latest ultra-violent video game offering on the Xbox? Maybe you do. But wouldn’t it be far better to see them shooting out the door on their roller skates or with a new surfboard under their arm? Unlike years gone by, many of today’s kids simply do not get the exercise they need, because entertainment has for the most part migrated indoors, in the form of games consoles, iPhones and personal computers. But it doesn’t have to be this way. As a parent, you can choose from a whole range of healthier alternatives that they’ll most likely love as well. 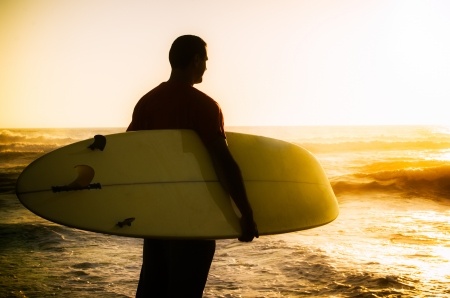 California music legends The Beach Boys immortalised surf culture in the 1960s. And since then, this pastime has only continued to grow in popularity. For some, surfing is not just a hobby, but a way of life, an-encompassing lifestyle in which oneness with nature and fearless thrill seeking come hand-in hand; by no means an unhealthy combination! So whether or not you think your son or daughter may prefer long boarding, short boarding or even the more recent stand up paddle surfing, consider getting them a surfboard this festive season and help to steer them towards a more healthy and fulfilling lifestyle. Sure, there are surf games on the Xbox. But nothing beats the real thing. 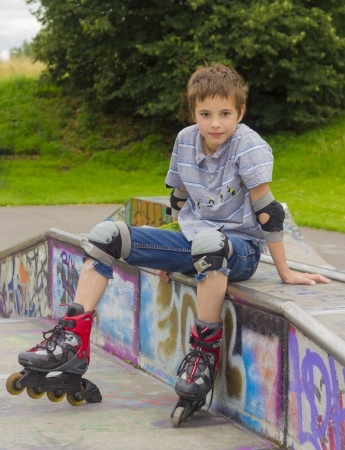 It’s funny how some pastimes fade into obscurity, only to experience a massive resurgence years later. One such pastime is skating. Whilst roller skates almost disappeared towards the very end of the twentieth century, rollerblades or ‘Inline Skates’ emerged in their place, only to become even more popular and widespread than their predecessors, and its plain to see why. As well as the fact that it’s obviously great fun, inline skating is also as good if not better for fitness as some of the more conventional forms of exercise. In fact, you can burn as much as 450 calories in half an hour. And unlike running, you’ll barely notice the strain. Inline skates are now widely available from a whole host of specialist stores. Buying online though, from a site such as The Skate Hut, will save you a considerable amount of money.

Give the Gift of Health

These are only two potential healthy gifts you could give your kids. There are countless other activities that your kids may prefer, such as hula hooping (now experiencing a massive resurgence), skateboarding, cycling and of course more traditional sports like football, tennis or rugby. The sport isn’t important. What is important, is that your children grow up with a balanced lifestyle and as a result, a healthier body and mind.