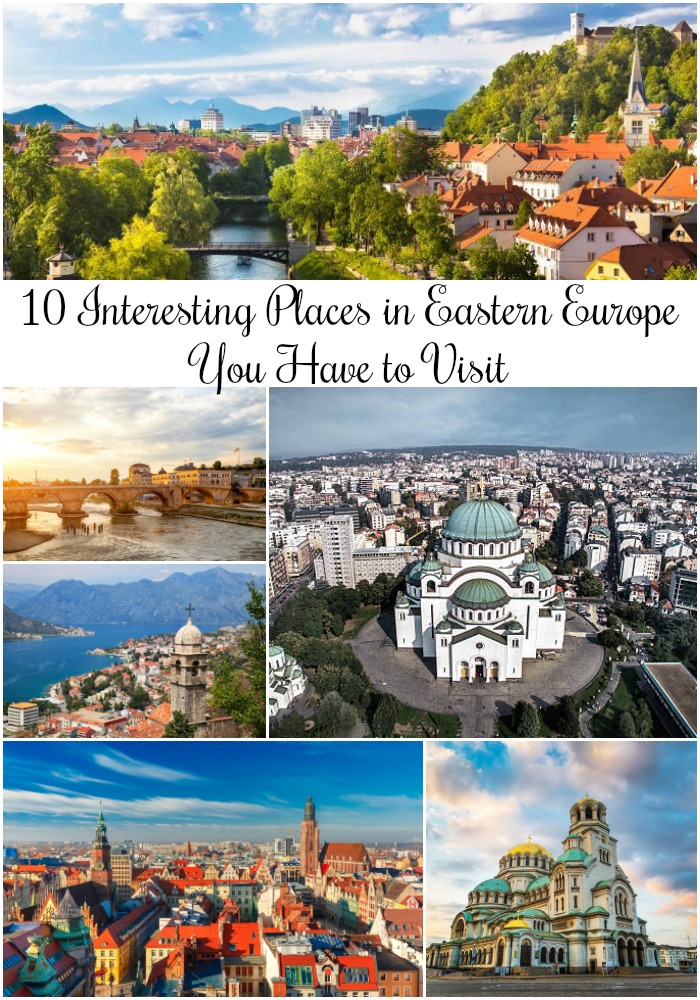 More and more tourists in search of new exotic and remote destinations are starting to target Eastern Europe for their travels. For a very long time now, this corner of the world has been ignored or neglected, yet this aspect is starting to change in the tourism industry. Travelers and backpackers from all over the world are starting to discover the magnitude and beauty of the mountains in this area, the classic and exuberant architecture of historical buildings, and beautiful islands and rivers that truly seem drawn out of a painting.

Here are 10 of the most interesting and desired destinations that tourists prefer for their vacations in Eastern Europe:

Located at the confluence of the Danube and Sava rivers, Belgrade is the largest city and also the Capital of Serbia. A large number of impressive historical areas are major points of attraction for tourists. The architecture of the National Museum, Zemun, the Nikola Pasic Square, the Fortress of Kalemegdan and the National Theatre is simply stunning, offering travellers a glimpse into the history and culture of Former Yugoslavia. Along with this, an intense nightlife and always fresh cuisine make Belgrade one of the best places to visit. 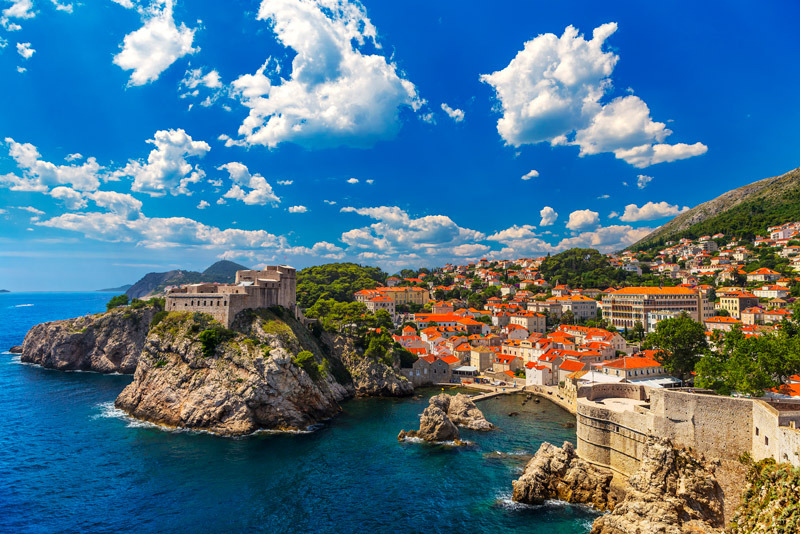 Ever since the popular TV Show “Game of Thrones” aired, Dubrovnik, one of the main sets where they shot the show, gained an unexpected popularity and became the main attraction for a large number of tourists. The city can be considered a representative of the entire Croatian coastline, with astonishing mountain landscapes and brilliant architecture. In 1979, UNESCO granted Dubrovnik the World Heritage Site title. 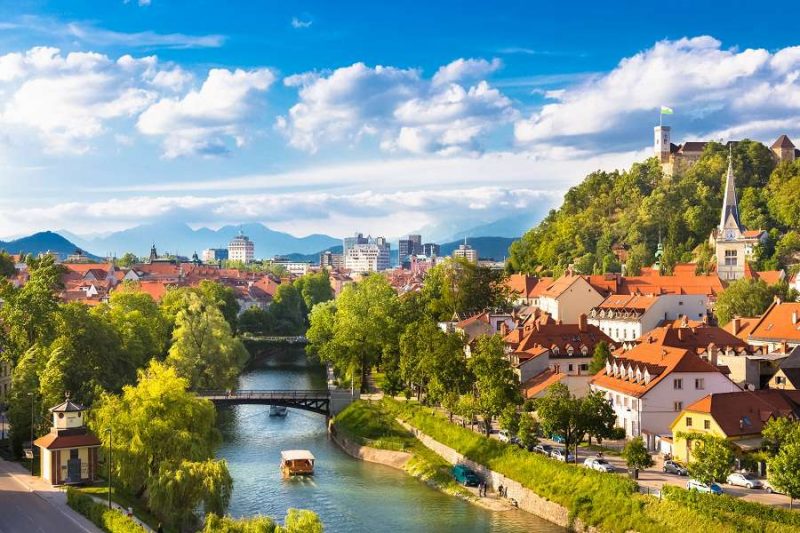 Probably one of the most underrated Capital Cities in Europe, Ljubljana is located right in the center of Slovenia. It is a perfect mix of a variety of architectural styles, from that of the old Roman Empire to newer Baroque and Venetian ones. With an overall modern look and large buildings predominating, Ljubljana’s historical center wasn’t altered by any means, apart from the 1511 and 1895 earthquakes. The grand Medieval Ljubljana Castle, the Franciscan Church, as well as both the Town Hall and the Town Square are all a must-see. To top it all, one of the most impressive bridges built as a result of the Vienna Secession, the Dragon Bridge, is guarded by four life-sized dragon statues, which have come to be the symbol of the city. 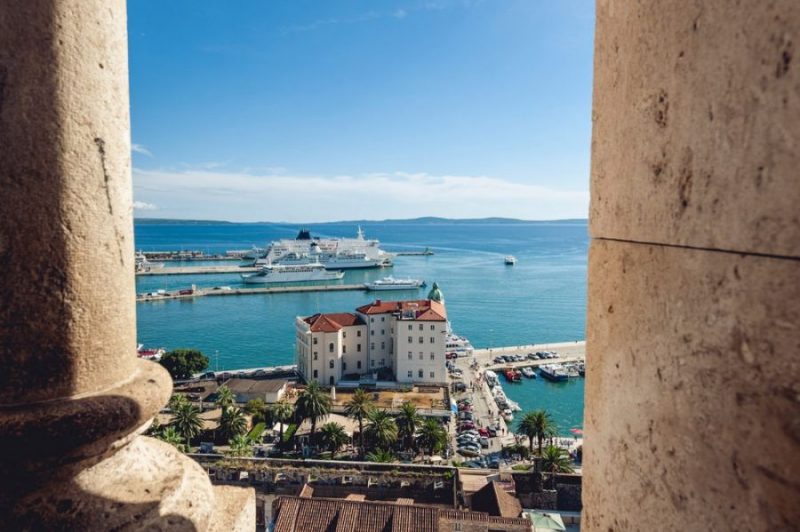 Situated on the Eastern shore of the Adriatic Sea, Split is centered on the ancient Palace of Diocletian, an outstanding monument built by the Romans and guarded as a World Heritage Site by UNESCO. Apart from this, Split attracts numerous tourists throughout the year, a sublime and almost dramatic cityscape from the coastal mountains right down to the sunny Bacvice Beach. 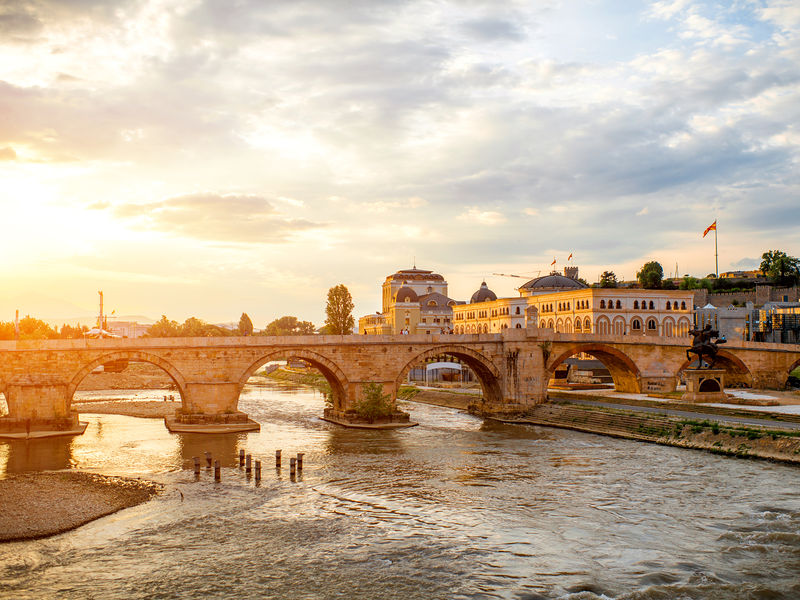 Skopje is another example of a perfect cultural blend, with strong elements from both the Islamic and the Christian roots. Talking a walk through Skopje at night will have an almost eclectic feel and as for Skopje’s main attractions, the Carsija area and the Triumphal Arck from the Plostad Square must not be missed. 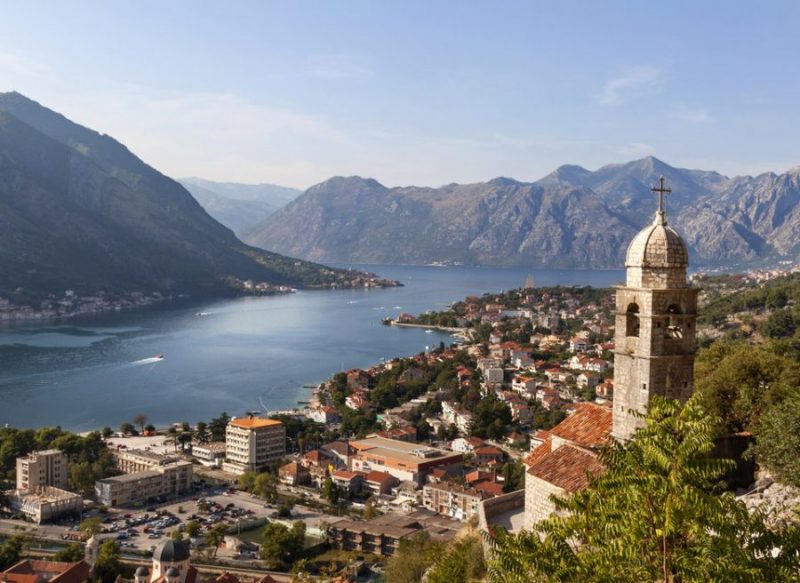 For those who prefer discovering less known and idyllic new destinations, Kotor will suit perfectly. Situated in the Balkans, along a bay, Kotor has to be one of the most picturesque and relaxing areas in the entire Montenegro. 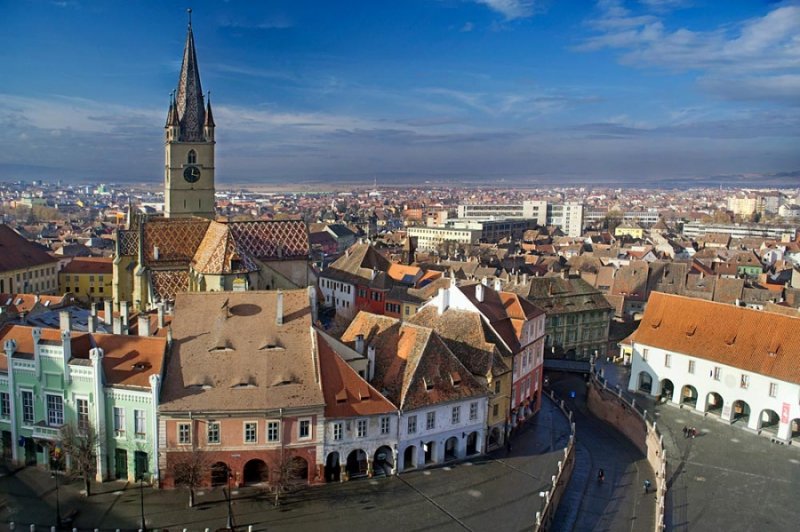 Situated in Transylvania, Romania, Sibiu has to be among the most significant and important cultural centers of Eastern Europe. Its numerous Cultural Centers and Theatres host a large number of local and international events each year. Along with this, a series of impressive museums, cathedrals, fortifications, and towers transport tourists back in time to the glory days of the Renaissance and Baroque ages. 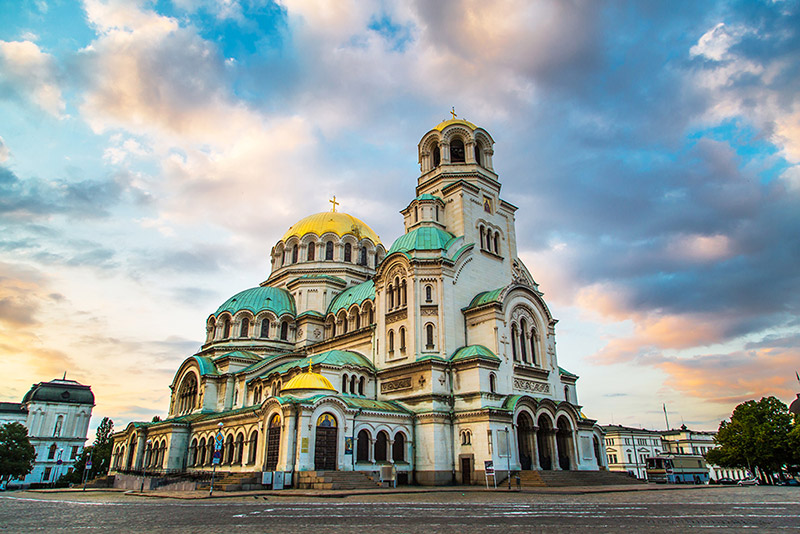 Also known as “Paris of the East”, the Capital City of Bulgaria has also been influenced by the Vienna Secession and thus, the center of Sofia combines several architectural styles. Along with the variety of buildings, an impressive green belt of natural parks, lakes, and areas makes Sofia the perfect place for a relaxing and memorable vacation. 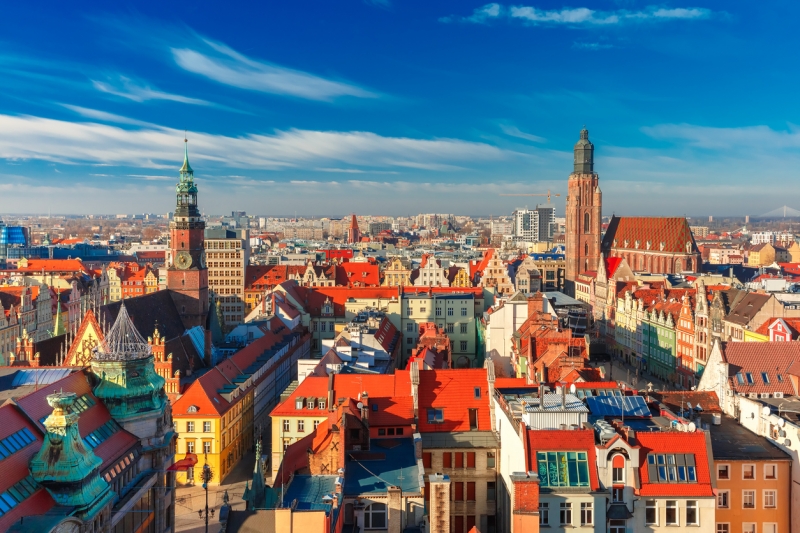 Considered by many the nicest looking town in Poland and Eastern Europe, Wroclaw is an extremely colorful place when it comes to the color of the buildings and parks. Painted in the brightest and happiest tones, the old town will give tourists the impression of an actual fairy tale. 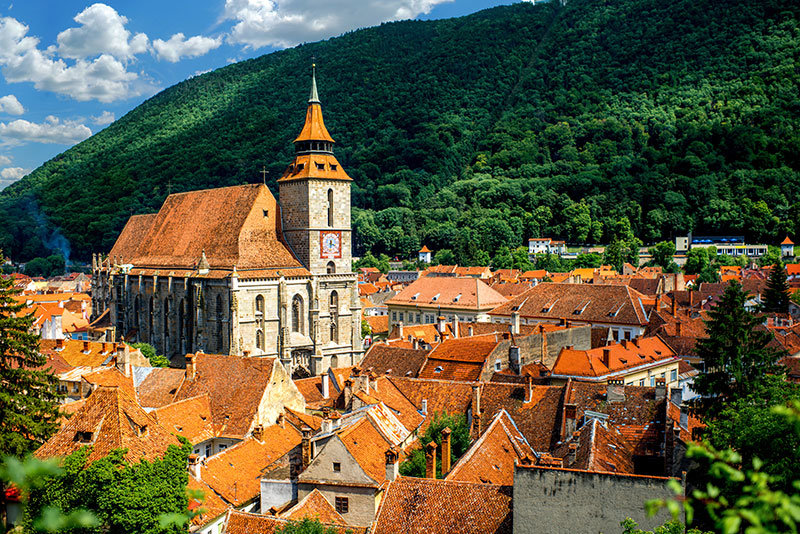 Situated in Transylvania, Romania, Brasov is renowned for its beautiful medieval style architecture and castles. The monumental Bran Castle, also known as the Castle of Count Dracula, and the acclaimed Peles Castle are considered the most remarkable in the entire Europe. They are certainly the city’s top attractions. Nevertheless, the city has a unique small mountain village feel and exploring it on foot will definitely end up being an unforgettable experience.