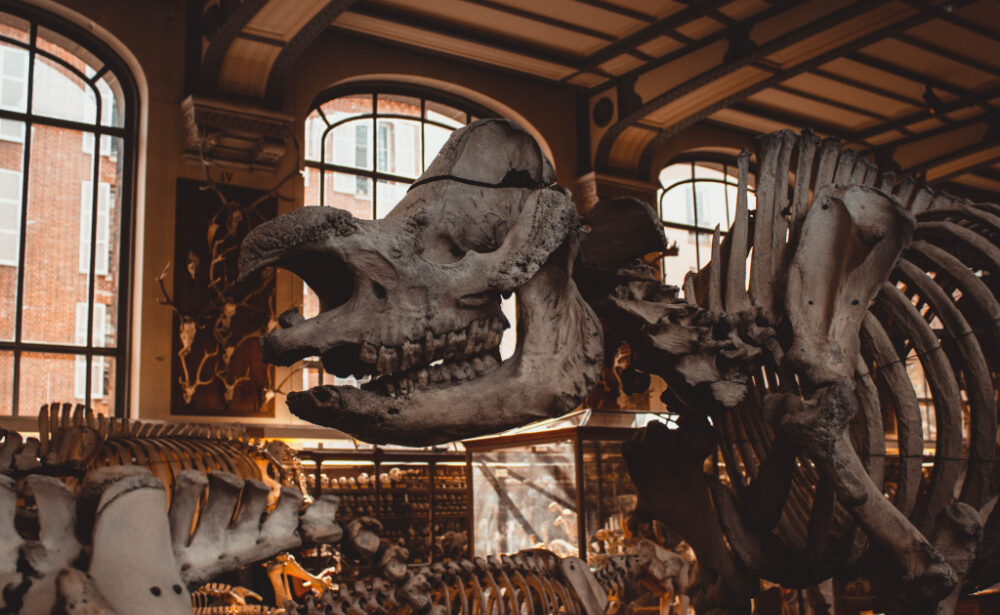 Dinosaurs are one of those passions that never dies, no matter your age or path in life, so it is easy to plan a vacation that the whole family can enjoy. Finding dinosaurs can lead to you traveling around the world, because there are significant finds on every continent. These vacation destinations will take you from the museums and get you out into the field where the dinosaurs are still being unearthed and studied.

A trip to China has a lot for dinosaur enthusiasts to see, with the Zigong beds providing the largest bed of intact fossil remains. A dinosaur museum was created in the 80’s to feature the beds, dinosaurs found here and other species that are only found in Asia. The finds in this area come from the Middle Jurassic period and there are so many specimens that the museum now has the claim to fame for holding the largest collection of dinosaur fossils in the world. Exposed beds of fossils, still trapped, make up part of the museum floor, and in 2001, Zigong fossil beds were established as one of the first National Geoparks in China.

For more information on the Zigong Dinosaur Beds visit: http://www.zdm.cn/en

What if you could take the family to one of the richest and constantly revealing dinosaur beds in the world? The Jurassic Coast is a geological goldmine, taking scientists through the Triassic, Jurassic and Cretaceous Periods of history, and the fossils that have been locked in time are regularly revealed. In the 19th century, Mary Anning put the Jurassic Coast, and especially Lyme Regis on the map with her numerous finds, many of them first discoveries, and correct identifications of fossilized mysteries like bezoar stones and ink sacs. While this part of the coast is now protected, you can take organized tours, view fossils and visit the home and fossil store that Mary Anning once operated.

For more information on the Jurassic Coast visit: http://jurassiccoast.org/

At Dinosaur National Monument, families have been vacationing in the national parks in both Colorado and Utah just to have the chance to watch what is uncovered from the Earth. Here, you will find bones still embedded in rock, scientists working to free specimens and Quarry Hall filled with the most impressive fossils uncovered. Because this area is so rich with dinosaur fossils, there are actually several impressive collections, museums and centers nearby to put together the ultimate dinosaur vacation.

For more information on the Dinosaur National Monument visit: http://www.nps.gov/dino/index.htm

Dinos in the Desert, Coahuila, Mexico

An hour outside Monterrey sits the city of Saltillo, Mexico where the same desert area that is rich with fossils in the United States extends into. Hundreds of fossils have been found in the Chihuahuan Desert, as well as hundreds of dinosaur footprints that have become petrified in the dry heat. At the Desert of the Museum you can view some of the more impressive finds and learn about the geology and plant and biodiversity that existed in this part of the world. Also of interest is the exploration of the early people and tribes that made this area their home. Traces of their existence can still be found in the desert, right alongside the dinosaur tracks that litter nearby riverbeds.

For more information on the Museo del Desierto visit: http://www.museodeldesierto.org/