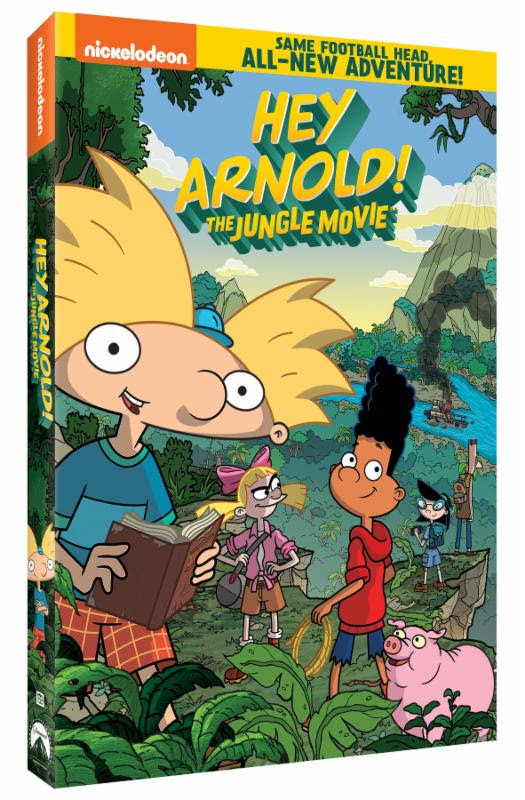 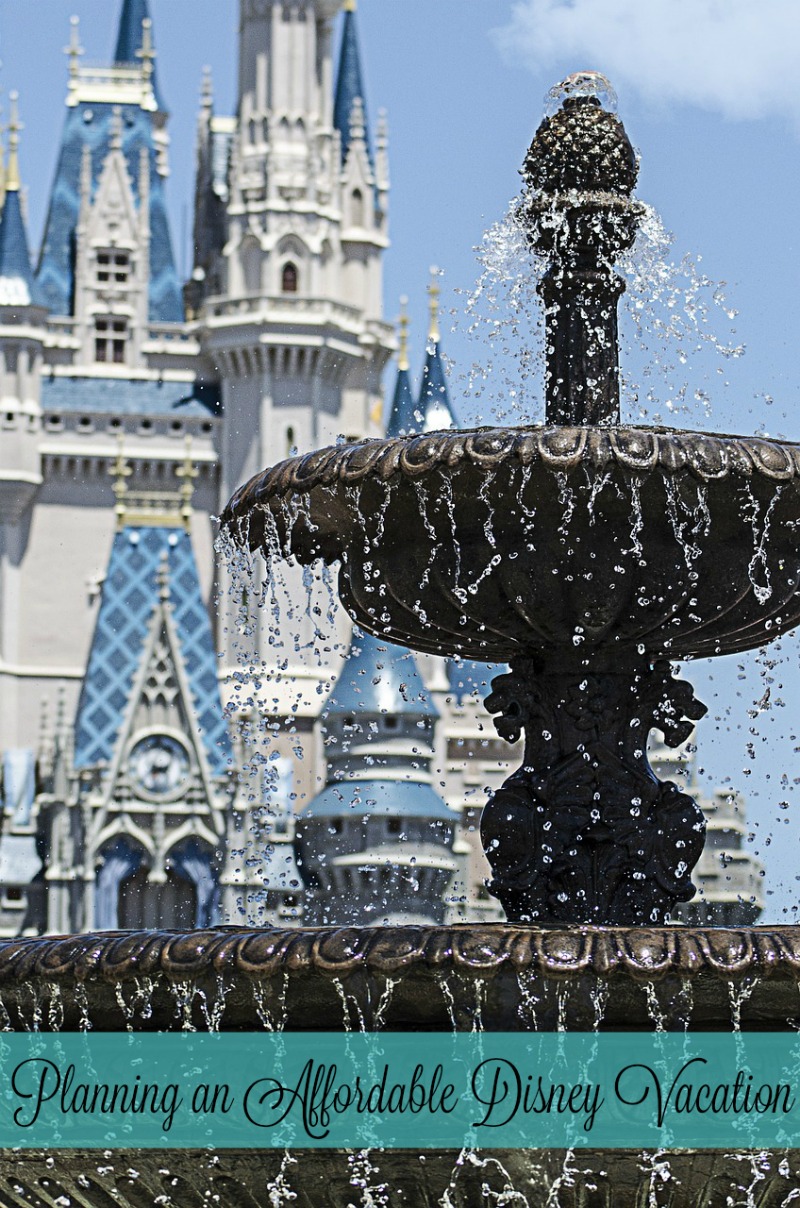 Disney World is known as being an expensive destination and for good reason. In fact, ticket prices are rising by the year and have pushed to well over a hundred per person. However, with some forethought and planning Disney can be an affordable family destination.   Tickets Disney doesn’t offer discounted tickets at the park […] 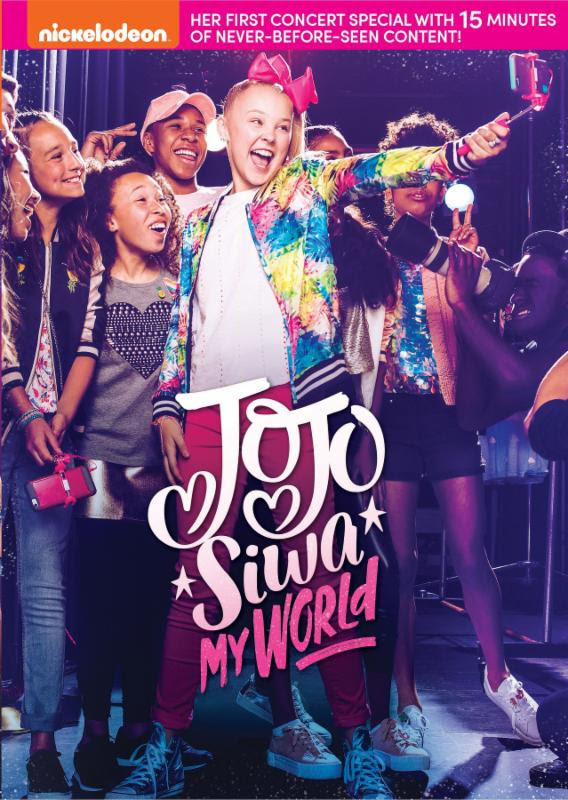 Nickelodeon star and YouTube sensation JoJo Siwa is bursting onto DVD February 6, with the nationwide release of JoJo Siwa: My World. This special DVD release from Nickelodeon Home Entertainment contains JoJo’s first-ever concert special as well as behind-the-scenes content with JoJo herself. JoJo takes fans on a journey through all of the moments of […] 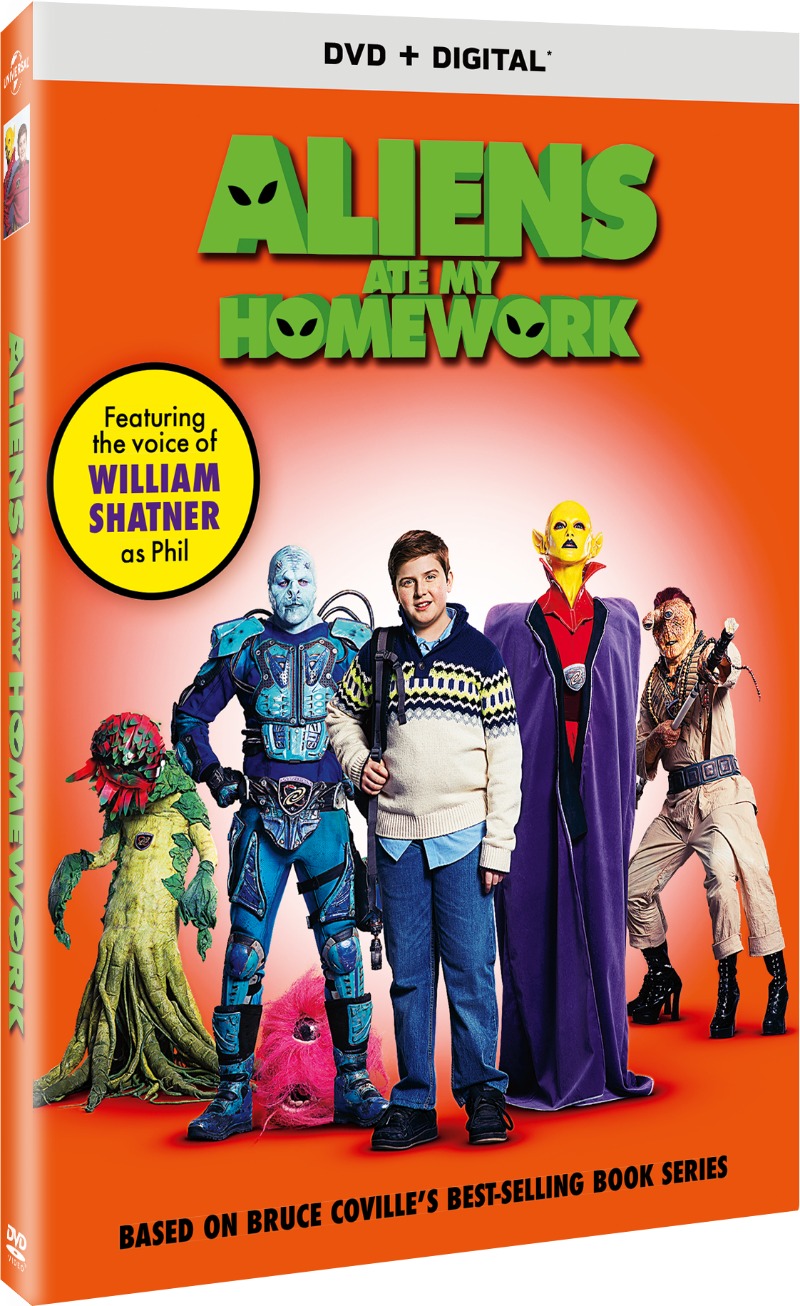 Unexpected extraterrestrial guests team up with a pair of middle schoolers to prevent the destruction of the planet in Aliens Ate My Homework, coming to DVD, Digital and On Demand on March 6, 2018, from Universal 1440 Entertainment, a production entity of Universal Pictures Home Entertainment. A humorous and suspenseful intergalactic adventure, Aliens Ate My […] 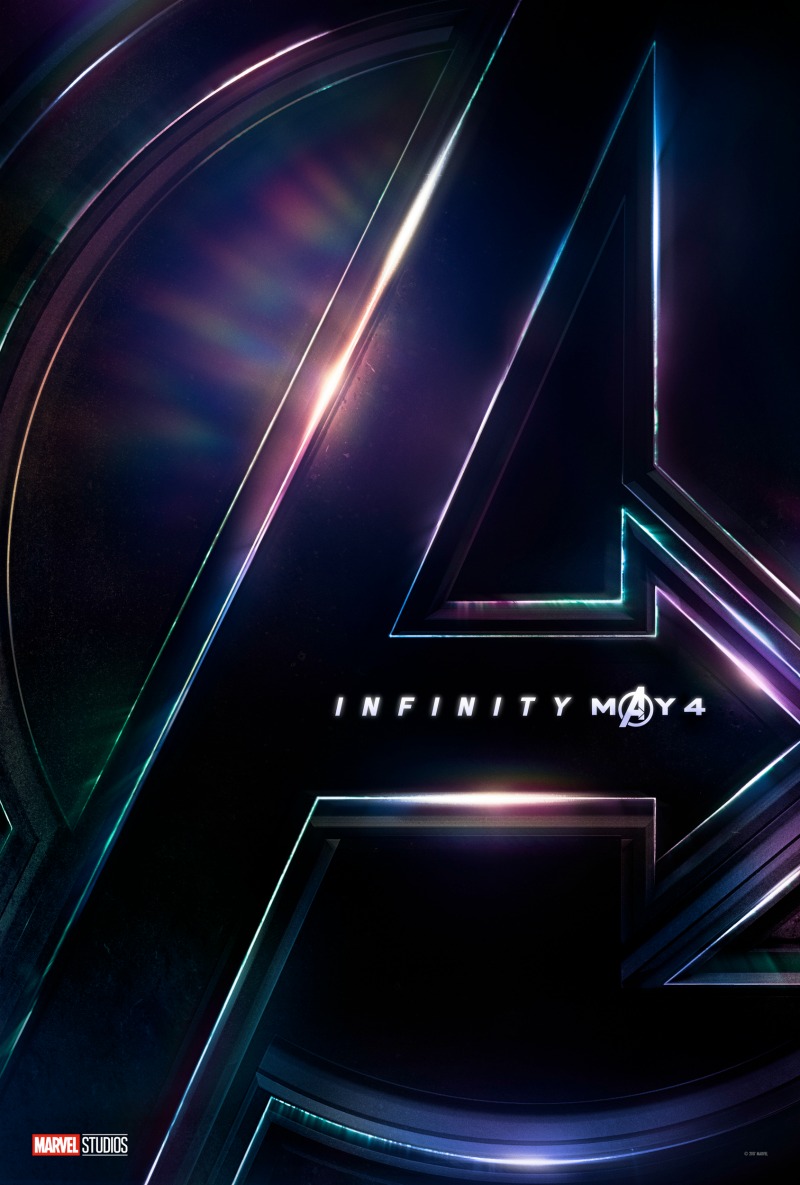 It’s time to get all excited for the 2018 Walt Disney Studios Motion Pictures Slate lineup. With the comeback of Mary Poppins, Wreck-It Ralph and The Incredible, it is hard not to be giddy like I was during childhood. So mark your calendars for the newest Walt Disney Studios films! February 16, 2018 – BLACK […]