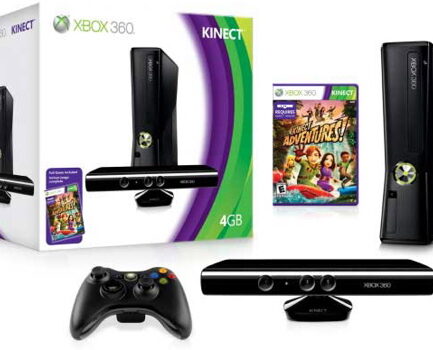 For many of us Spring Break is here and that means traveling, fun with friends and just having a good ole’ time. Though for some the days are filled with indoor boredom. So today I challenge you to get up, get to moving and get to playing Xbox. That’s right, I said Xbox! Who would […] 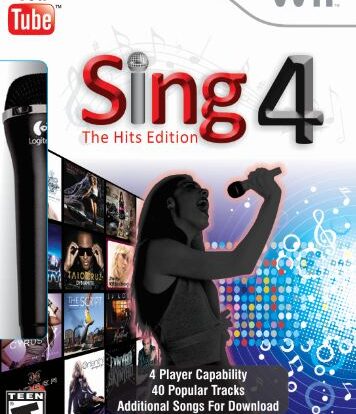 Sing4: The Hits Edition is a unique singing game unlike any other. This is the first game with high-precision lyrics scoring that detects humming vs. singing, and includes cool effects like pitch correction to enhance your voice with. Sing4 is sure to be a fun game for the whole family, allowing up to 4 […] 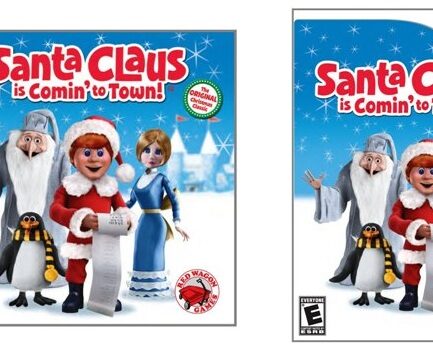 Santa Claus is Comin’ to Town available on Nintendo DS was a welcomed surprise to my youngest daughter (Nat, age 6). She has a fond love for her DS XL and for Santa Claus too. Now she can have them both with her as we travel for the holidays and play games too. For a […] 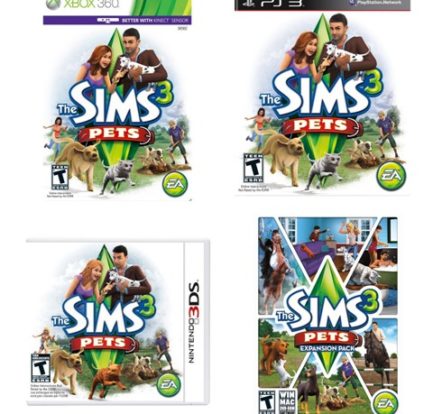 The Sims 3 Pets comes to Xbox 360, PlayStation 3, 3DS and PC/Mac this holiday season! For the first time in franchise history, players will be able to take full control of their pet and play out their life story. They’ll also be able to determine their pets’ personality traits to create their perfect pet […]