SUMMER SIZZLES WHEN TWO OF

Feel the Heat on DVD June 5

CRIME SOLVING WITH A SIDE OF QUIRK

Burned government agent Michael Westen is a tough guy who just happens to have a soft spot for yogurt – especially blueberry. And he is not the first investigator to have a strange-but-endearing habit. Take a look at some of Michael’s brethren who also have strange affections or habits that make them unique characters. 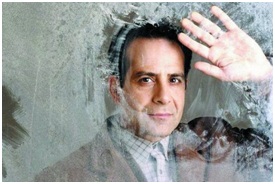 Tony Shalhoub won three Emmy® Awards for his portrayal of private investigator Adrian Monk, who suffers from a seemingly incurable case of Obsessive Compulsive Disorder. Only with the assistance of a personal nurse is he able to leave the house to combat germs and solve mysteries. 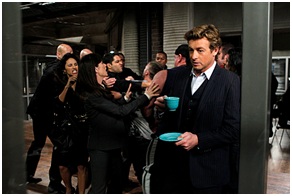 Patrick Jane is a consultant for the fictional CBI (Californian Bureau of Investigation) on The Mentalist. Despite unconventional methods and an outright defiance for policy and procedure, he always gets the bad guy in the end. And he always makes time for tea. 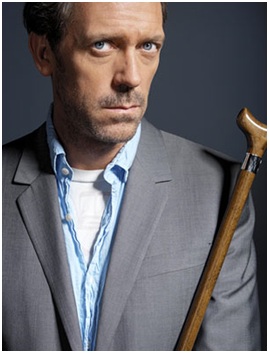 Dr. Gregory House is famously brilliant Chief of Diagnostic Medicine at Princeton-Plainsboro Teaching Hospital in New Jersey, where he leads an equally brilliant team of diagnosticians. And though House has been described as cynical and cranky, he never fails to deliver on a near-impossible diagnosis… so it’s almost okay that he is addicted to pain medication. 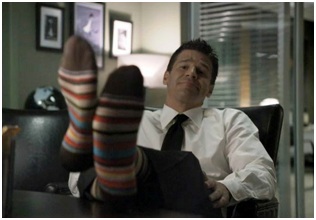 David Boreanaz stars alongside Emily Deschanel as Seeley Booth in Fox’s Bones. In addition to serving the FBI, he is a former U.S. Army Special Forces sniper… and he really loves his colorful socks.  Which might be only slightly less quirky than his favorite belt buckle, which says “Cocky.” 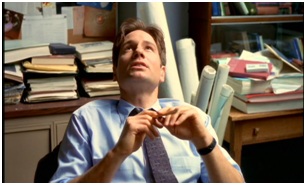 FBI Special Agent Fox Mulder, played by David Duchovny, has some theories about extraterrestrial activity that are widely considered by his peers as spooky and far-fetched. And when he’s enjoying some well-deserved down time, you might find him throwing pencils into his office ceiling. 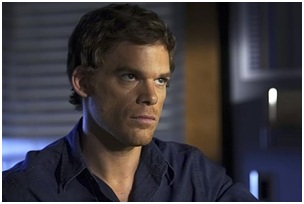 Dexter is a genius investigator with a nasty affinity for, well, murdering those who deserve it. Blood spatter pattern analyst by day, killer by night. The series has enjoyed wide critical acclaim and popularity, earning its star, Michael C. Hall, several awards and nominations for his portrayal of Dexter, including a Golden Globe. 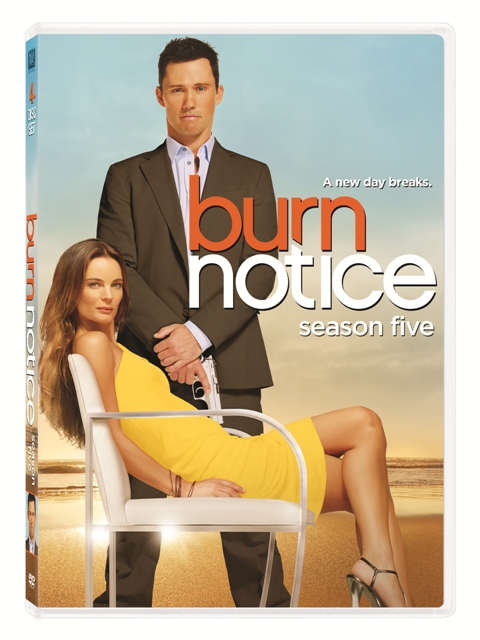 To enter to win a Burn Notice Season 5 DVD Collection, please use the rafflecopter form below. Good luck!

Disclosure: I receive sample(s) from for purpose of testing and review. My opinions are my own and may differ from those of your own. I am disclosing this in accordance with the Federal Trade Commission’s 16 CFR, Part 255: “Guides Concerning the Use of Endorsements and Testimonials in Advertising.” Please view our disclosure policy if you have any questions. Mom to Bed by 8 is not responsible for sponsors that fail to fulfill their prizes.