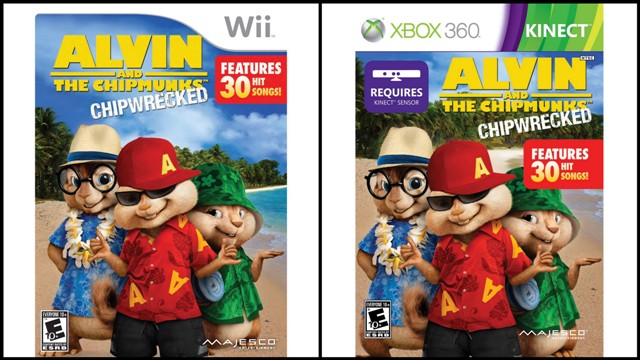 Alvin and the Chipmunks: Chipwrecked is a full-body motion-based dance experience on Kinect for Xbox 360 and Wii™ that is fun for all ages. Players can choose to dance to multiple routines as their favorite ‘Munk (Alvin, Simon, and Theodore) or Chipette (Brittany, Eleanor, and Jeanette), while earning more points if they can dance on the beat. In addition, players who fill their “Munk Power” meter are then able to perform ultra-cool dance moves that electrify the crowd.

“A terrific soundtrack and dynamic play mechanic puts players right on stage with The Chipmunks and The Chipettes in an experience that continues the storyline of the upcoming blockbuster movie,” said Jesse Sutton, CEO, Majesco Entertainment. “Alvin and the Chipmunks: Chipwrecked delivers a fun and engaging full-featured experience that is perfect for the entire family to enjoy.”

The game is based on the forthcoming Alvin and the Chipmunks: Chipwrecked movie in theaters December 16th, which finds the trio vacationing aboard a luxury cruise liner until they become ‘chipwrecked’ on a remote island. The Alvin and the Chipmunks: Chipwrecked video game continues the story with an around-the-world journey that has the ‘Munks visiting six tropical locations inspired by the movie. While dancing as the playable Chipmunks or The Chipettes, players perform more than 50 different dance moves to excite the crowd while rocking out to 30 of the greatest Chipmunk tunes that all generations can enjoy together.

“The music of Alvin and the Chipmunks has always been a great way for families to come together, and a huge high note for the blockbuster film franchise,” said Jeffrey Godsick, President of Fox Consumer Products. “Alvin and the Chipmunks: Chipwrecked is the perfect vehicle for fans to become immersed in the energetic, musical world of The Chipmunks leading up to the film’s release next month.”

To watch the launch trailer and find out more, please visit . 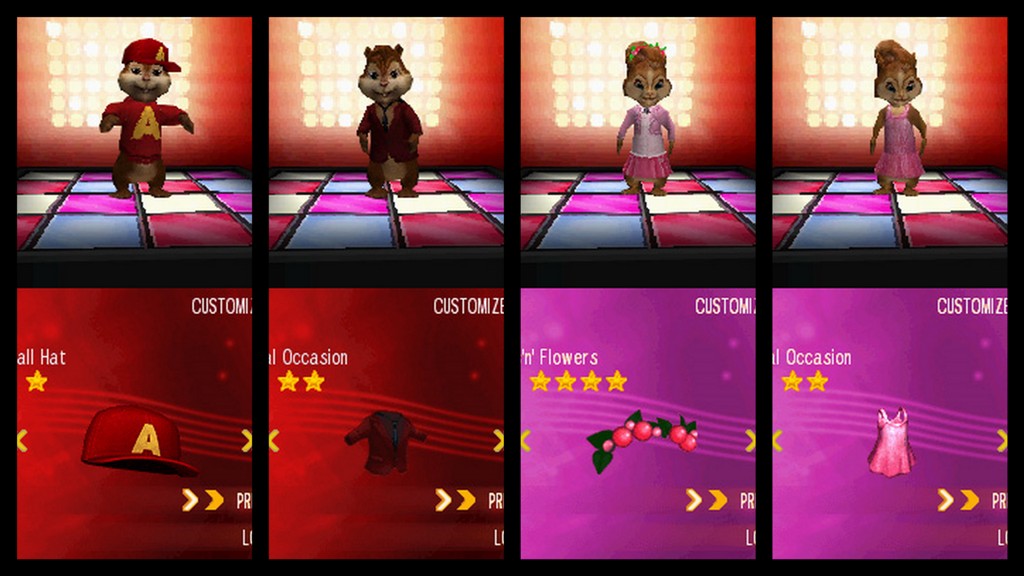 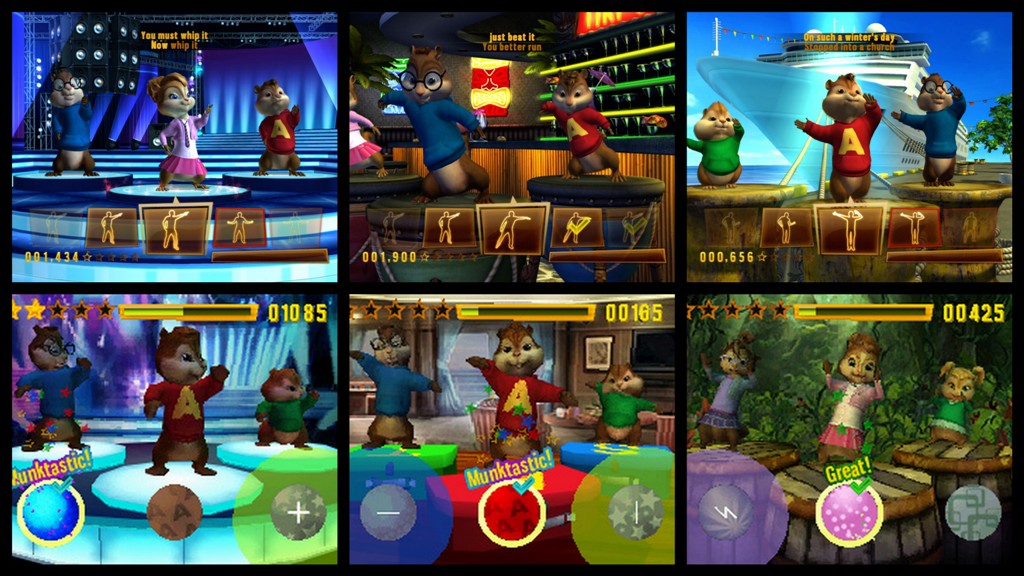