You might certainly know his face, his name, and charm but one can always absorb enough random facts about this timeless Hollywood figure. We are celebrating today’s DVD release of The Cary Grant Film Collection, by sharing a few facts you may not have known about the legendary Cary Grant. 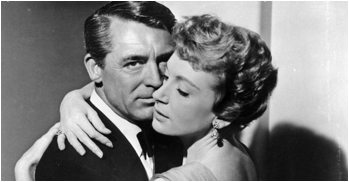